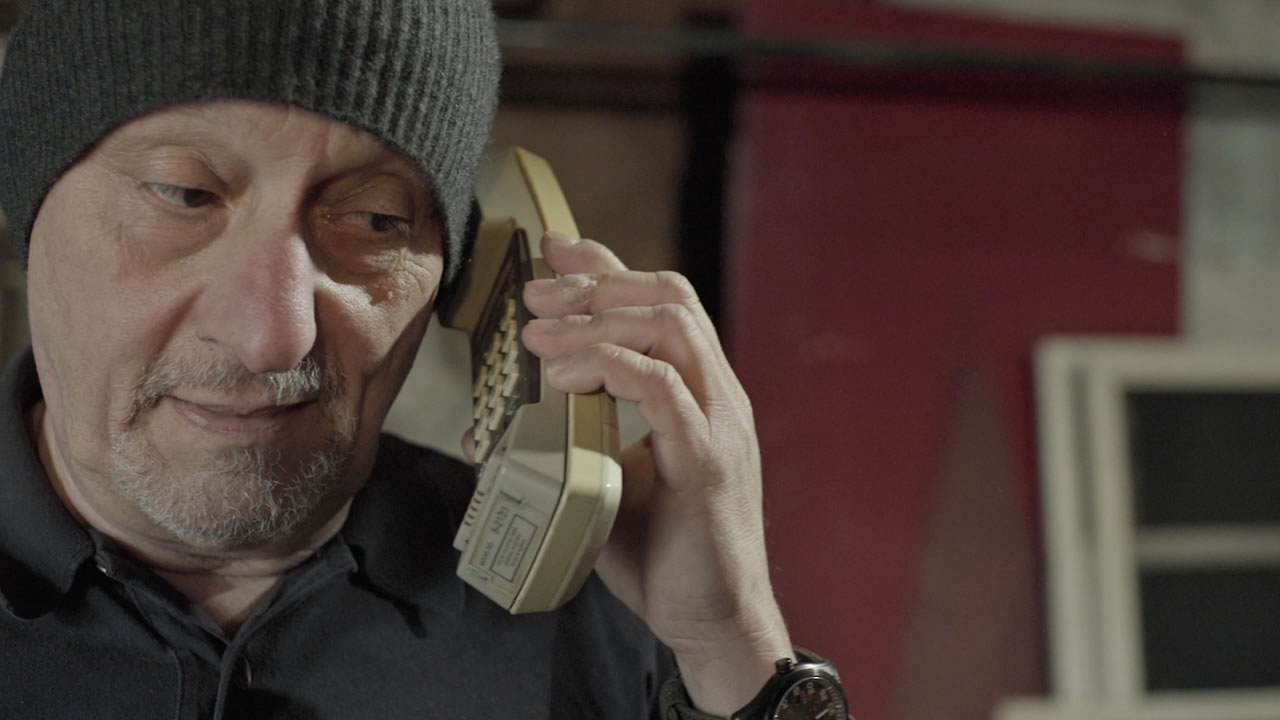 My uncle Horst: For me, an icon of our family. In the late 1970s, he listened to his heart and moved from a small Dortmund suburb to New York City. A young, gay man with no money, no job and very little knowledge of the English language, but with a strong will. The will to establish a new existence in a foreign world that would eventually create a more easy-going and lighthearted attitude towards life within him.

On a warm day in May 1992, he passes away of AIDS in his New York apartment. What he leaves behind are videos, photos, slides, letters and some clothes as well as the stories and memories of his family, friends and his partner. Can all of this be strong enough to bring a person back to life? Can the love between partners, between a person and his family outlast even death? What is it that really remains in the end?