I SHOULD HAVE HELD ON TO THE CHANDELIER 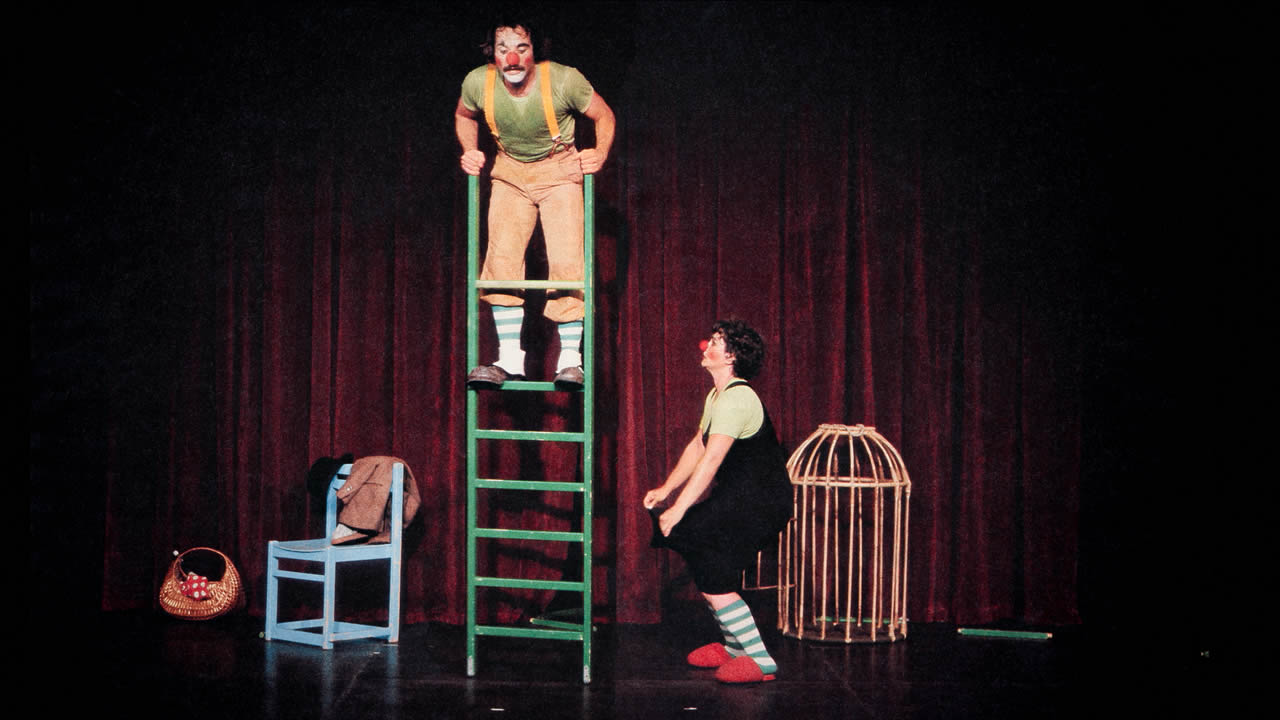 Ulrike and Olli meet in 1985 on a tour of Circus Roncalli. As part of the successful clown duo “Illi & Olli”, he lives his childhood dream. Shortly before, she left her life as a nurse in Berlin behind, sews costumes and presents them. When the season is over, she moves with him to Switzerland. What began as a circus fairy tale arrives, at some point, in reality, between creative crises, raising children and, finally, growing older. Today, in their late 60s, Olli is still touring and Ulrike accompanies him. The film tells the story of a dwindling profession, of artistic self-realization and the sacrifices we make for ourselves and others.