IN A SAVAGE LAND 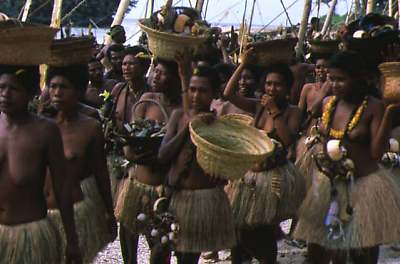 Set in the late 1930’s and early 1940’s, a newly married anthropologist couple travel to a remote and primitive island in New Guinea to study the sexual mores of a group of villagers. Their marriage begins to break down when the woman realises her husband is wrongly interpreting the research to further his own academic ambitions …