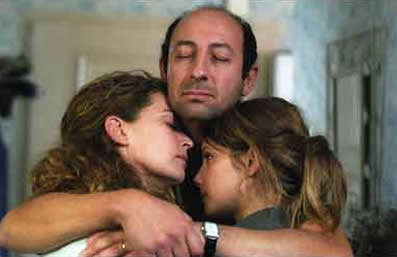 On returning home from vacation, Lili, aged 19, learns from her parents that her twin brother, Loïc, has left home after a violent row with their father.When she hears nothing from Loïc, Lili ends up convincing herself that something has happened to him. Fraught with worry, she stops eating and goes into a dangerous decline. She is hospitalized, but there’s no helping her and she lets herself slip away.

Finally, a letter arrives from Loïc. He apologizes for not having been in touch sooner und tells her he’s been going from town to town, doing odd jobs here and there, and he criticizes his father whom he holds responsible for their sad little life to which he has decided never to return. Lili recovers, is discharged from hospital and sets out to find her brother. But what she discovers is way beyond her expectations.