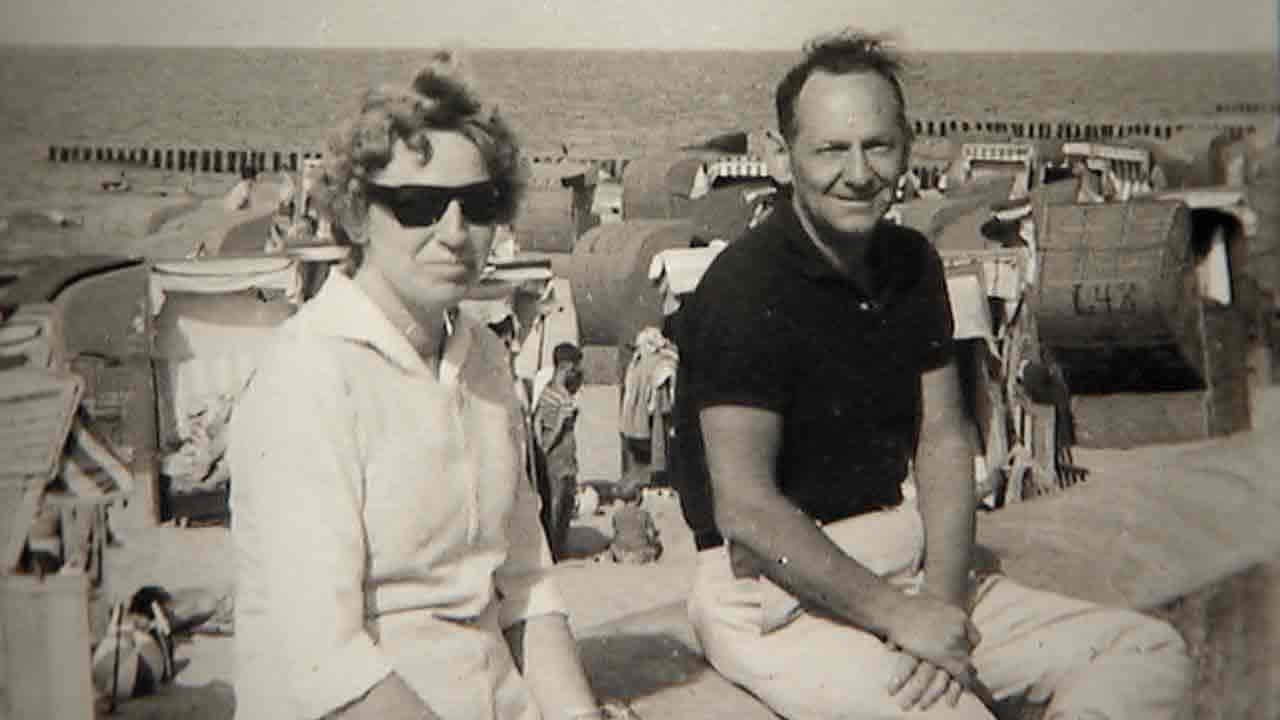 October 1998. In the last secret agent trial of the Cold War, three US citizens are convicted of espionage for the GDR. For Kurt Stand, alias “Junior”, his wife Theresa Squillacote, alias “Swan”, and James Clark, alias the “Professor”, it is the final chapter of their longstanding career as “scouts for peace.” Very few Americans had any sympathies for the GDR – and to spy for them was unimaginable.

Where did their belief come from that they were “fighting for a just cause”? Kurt Stand’s parents fled Nazi Germany for the USA, his father became one of the prime GDR sources. He remained undetected. The parents arranged for a meeting between their son and the State Security. The Ministry for State Security had “Junior” look for further intermediaries; that is how the “Swan” and the “Professor” came on board. Soon after, they began their secret training to penetrate the US centers of power.