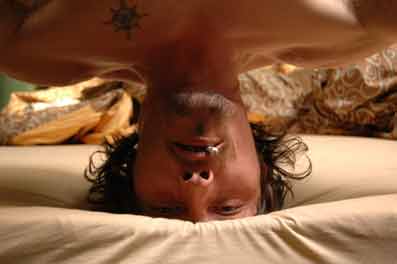 Fabo is a scruffy bundle of feelings, like thousands of others, roaming through the big city streets at night: without women and alcohol he has problems, but with them, his problems seem to double. Then Fabo meets Tami, who brings his chaotic life back to order. But the painful friendship with his dream woman reveals the stable side of his hardcore romantic: the desire for a wife, house, garden, and children.

And while Fabo begins to enjoy his new life, his fate hits even harder just in the happiest moment: after an accident, Tami loses her memory and all recollection of Fabo. He fights for her, but his past threatens to take over again. In the delirium of his own dilemma, an old bar friend, Maja, walks into his life …