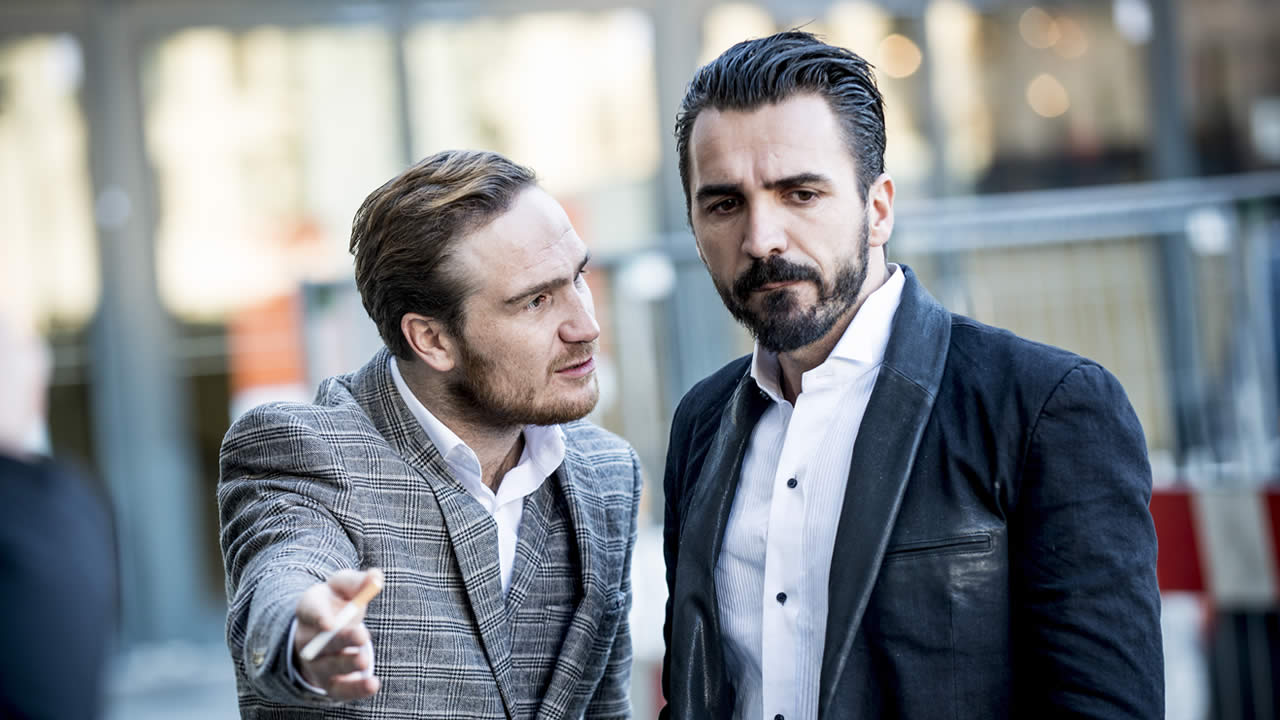 Agim is homeless in Berlin and collects bottles for small change. When he hears from a friend that Yon is also in the city, he panics. His past from his childhood in Albania catches up with him. Yon who lives a well-integrated life in Berlin isn’t happy to see Agim again either. Suddenly an old debt comes up again which, according to Kanun, needs to be settled. Kanun is the name of the Albanian customary law which has its roots in pre-Roman times and has been upheld until this day. Can Agim and Yon resist the Kanun? The film deals with questions stemming from tradition and assimilation.