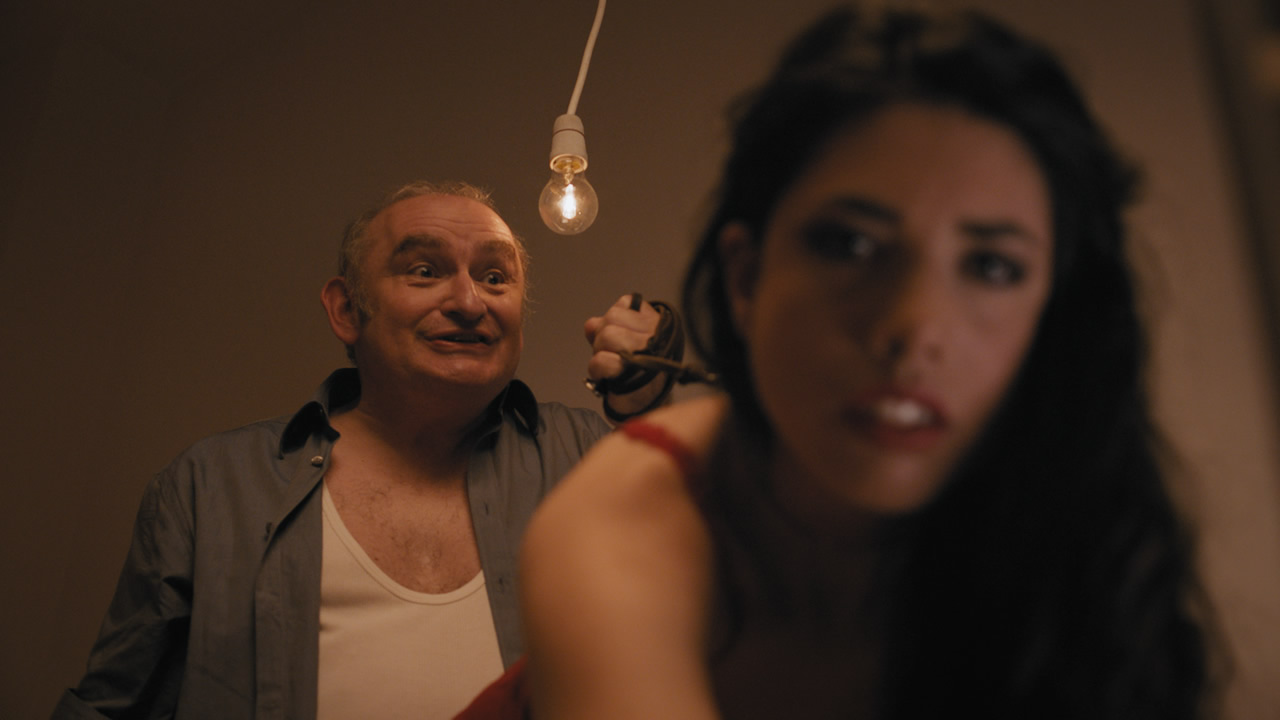 A tragicomedy about humanity. Pristina 1990. The NATO has bombed Serbia. The Kosovo Albanians are celebrating their “victory” over the Serbian oppressors. The hatred among the ethnic groups rages on. The international community launches the biggest and most expensive relief operation since 1945 and sends thousands of employees to stabilize the region.

Anna is proud to contribute to democratic change. But she realizes that many of her colleagues are neurotic, ignorant, corrupt and bored of their own mission. And Commander Rhaci, the celebrated Kosovan freedom fighter and loyal partner of the West, is exploiting the country like a Mafia boss. Can Anna, in the most difficult hours of her life, really rely on the “soldier of fortune” Plaka, who actually really loves the “Internationals”, above all, for their money?