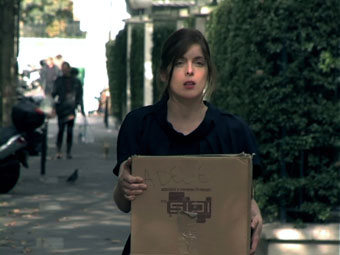 After her relationship with Mathieu ends, Adèle is almost paralyzed by her despair. Her cousin Rachel wants to help her and tries to convince her to start going out and seeing other men. One after the other, Adèle encounters a faint-hearted but insistent admirer, a serious family man and a dangerous pervert – but for Adèle, they all remind her of Mathieu. Will she ever manage to get over her pain?