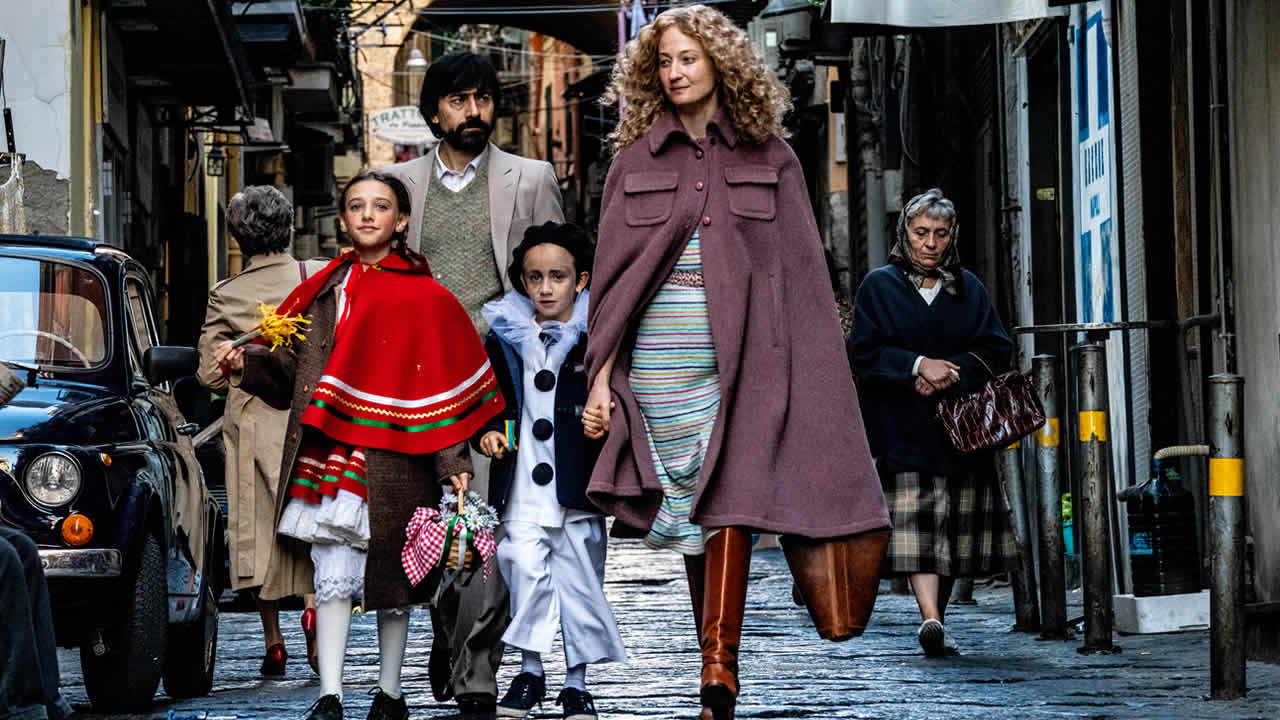 Naples, early 1980’s. Aldo and Vanda go through a separation, after he reveals his affair. Their two young children are torn between their parents, in a whirlwind of resentment. But the ties that keep people together are inescapable, even without love. Now, 30 years later, Aldo and Vanda are still married.

MARLENE – A HORROR TALETHE STORY OF A PAINTING