L‘ANNÉE DU ROBOT / THE YEAR OF THE ROBOT 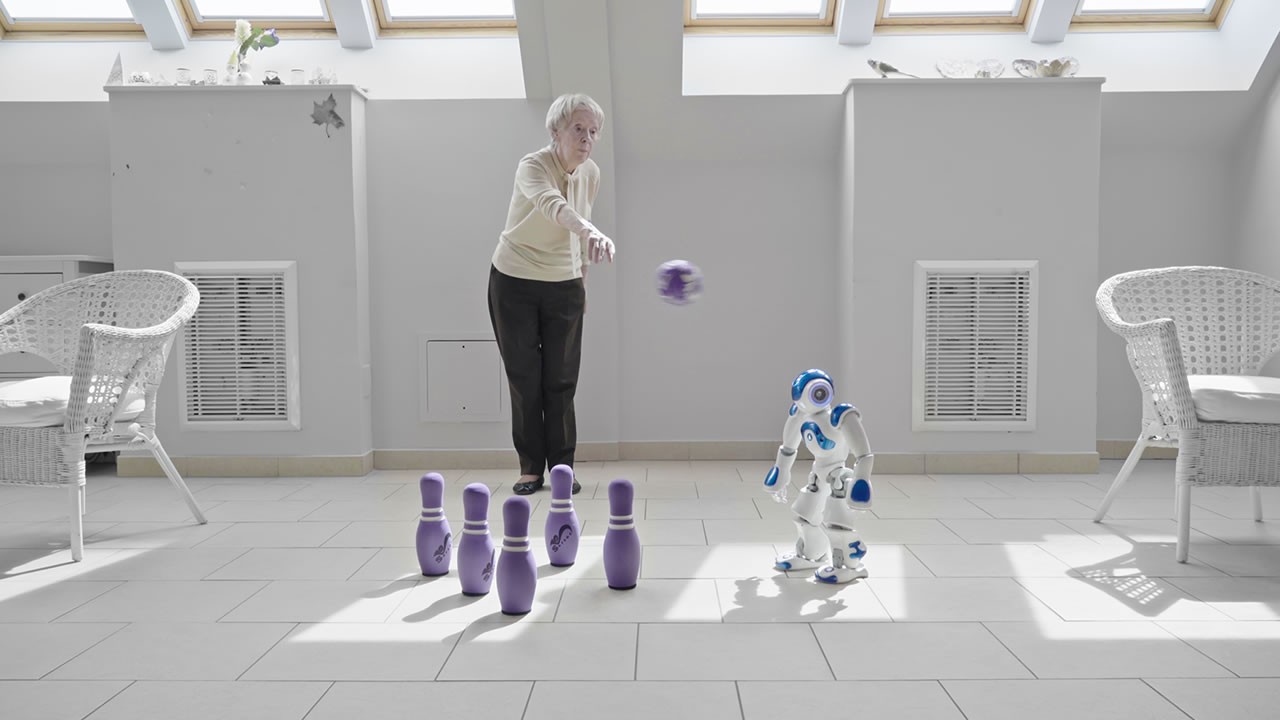 At the interface between art and science, this film is about man and his artificial double, the robot. Using a kind of archive in which the first contacts and dialogues between robots and humans are recorded, the phenomena of cognitive dissonance are explored, that tiny and mysterious relationship that arises between these two actors.