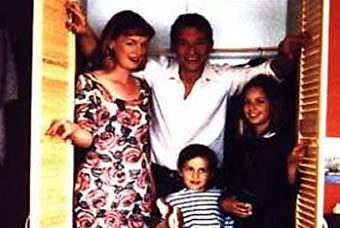 The film tells of people driven by dreams, sorrows, fears. At some point or other in their lives, IKEA plays a fateful role. The furniture store serves as background for wild adventures, for a battle between destructive existences or for happiness regained. A multifaceted image of human lives evolves.