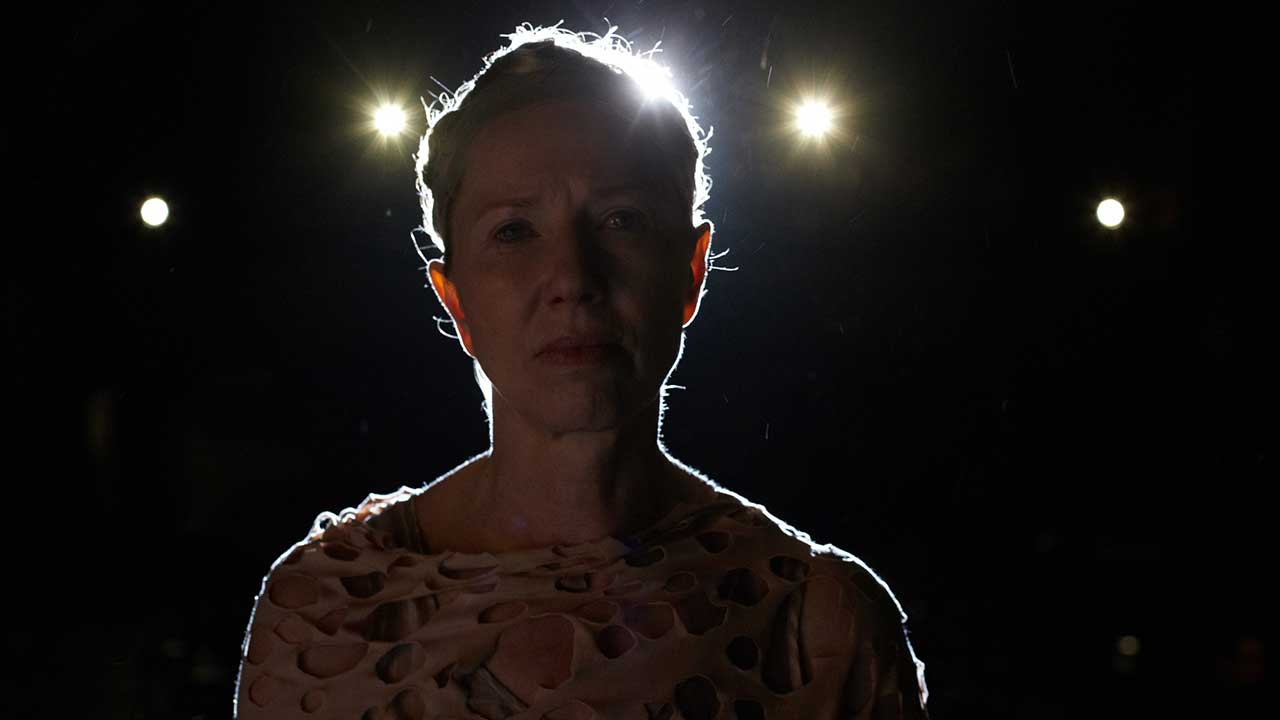 Ida is an aging actress who refuses to accept that her once shining star is beginning to fade. When a younger colleague starts attracting the young director’s attention, Ida is forced to accept that she no longer is the center of attention.