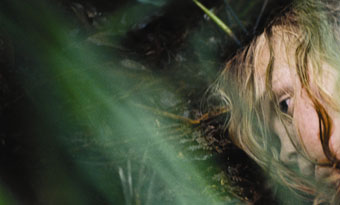 A young girl is murdered and left for dead deep in native forest. The murderer’s first instincts tell him he’ll get caught, but as time goes on he thinks he’s got away with it. Unfortunately for him, first instincts are usually right …