NEITHER WOLF NOR DOG 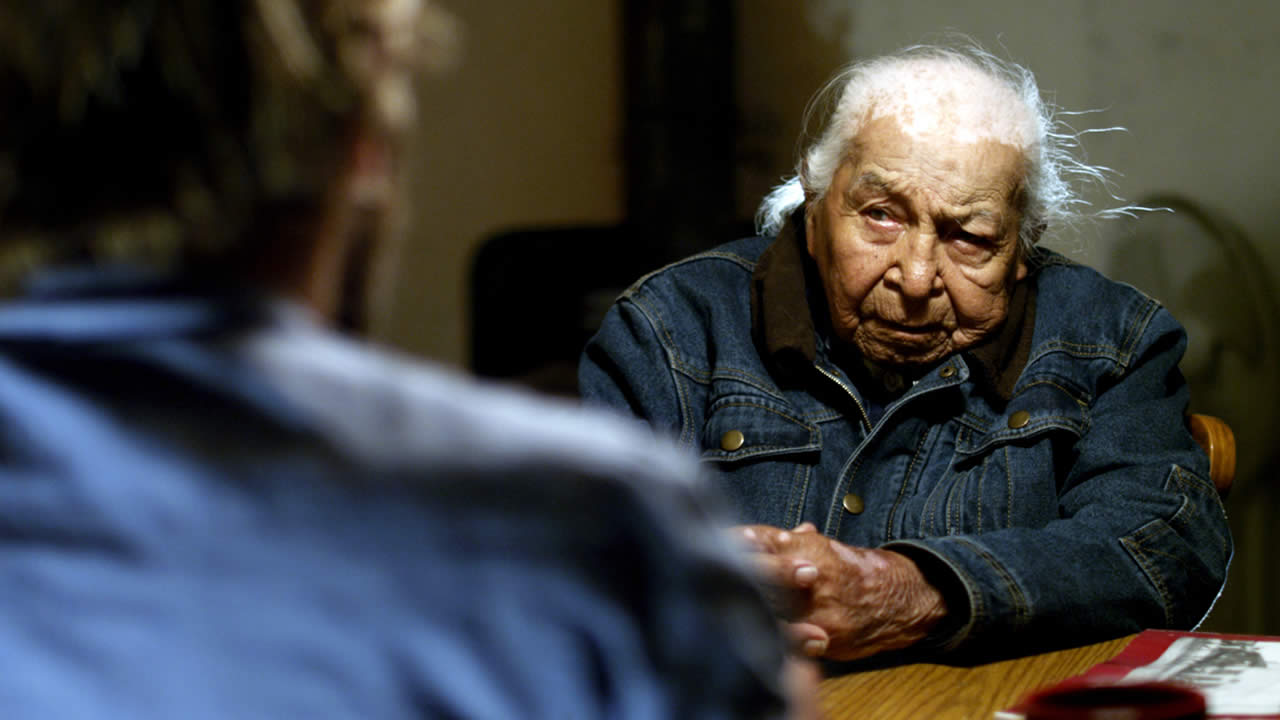 A white author, Nerburn is summoned by Dan, a Lakota Elder who asks him to write a book about his life and his people’s history. Feeling unqualified, unworthy and reluctant, he turns the offer down, but events conspire to draw him back in.

After a blundering false start, Nerburn is all but kidnapped and taken on a road trip around the contemporary Native American landscape. Stopping off at key landmarks, Dan and his companion Grover try to educate him in their ways, encouraging him to see and write the story in his own way, without falling prey to white men’s guilt-ridden clichés of glorifying an indigenous race. The echoes of the great American genocide permeate throughout.