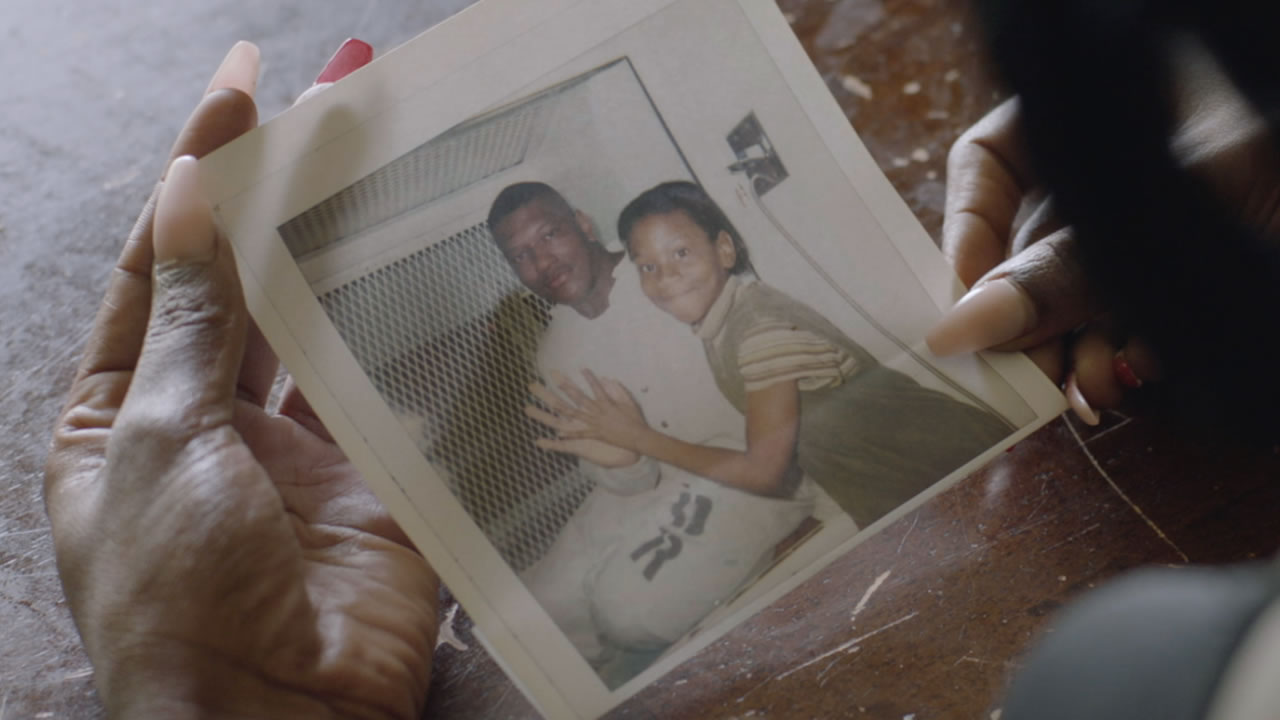 In October 2005, three teenagers say goodbye to their father who is going to die two days later. Tikeira, JaBoria and Ronald Jr. cannot hug their father or let him hold them. They have never felt him. Their father is sitting in a cage behind bullet-proof glass. In two days he will be executed. Ten years later we meet up with the three of them. What has happened in their lives since then? How do they deal with their trauma today? And do they even have a chance to break out of the vicious circle of drugs, jail and hopelessness and live a better life than their father did?