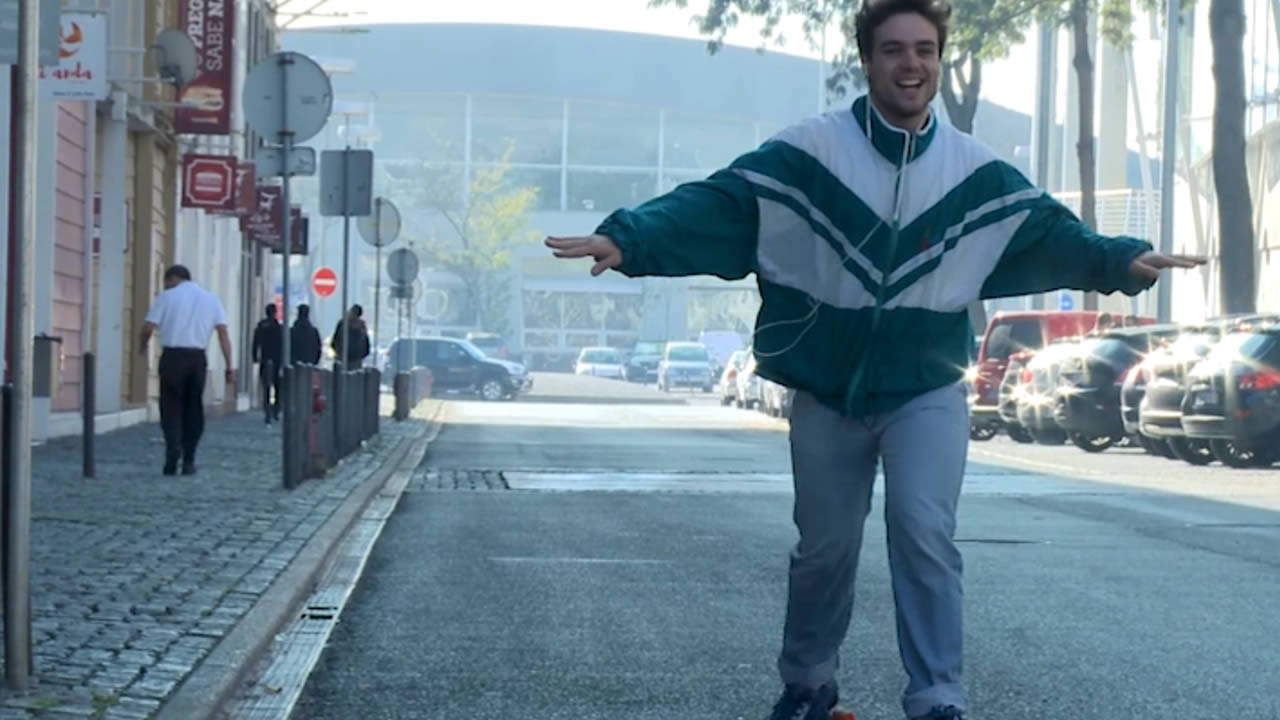 During a taping of an 80s-themed TV show, Henrychment meets Goliath, who is quite nervous holding the long boom mic for the first time. Through the initial performance, oppressed by the religious silence on the set, they become limited to exchanging provocative looks that lead up to something else.