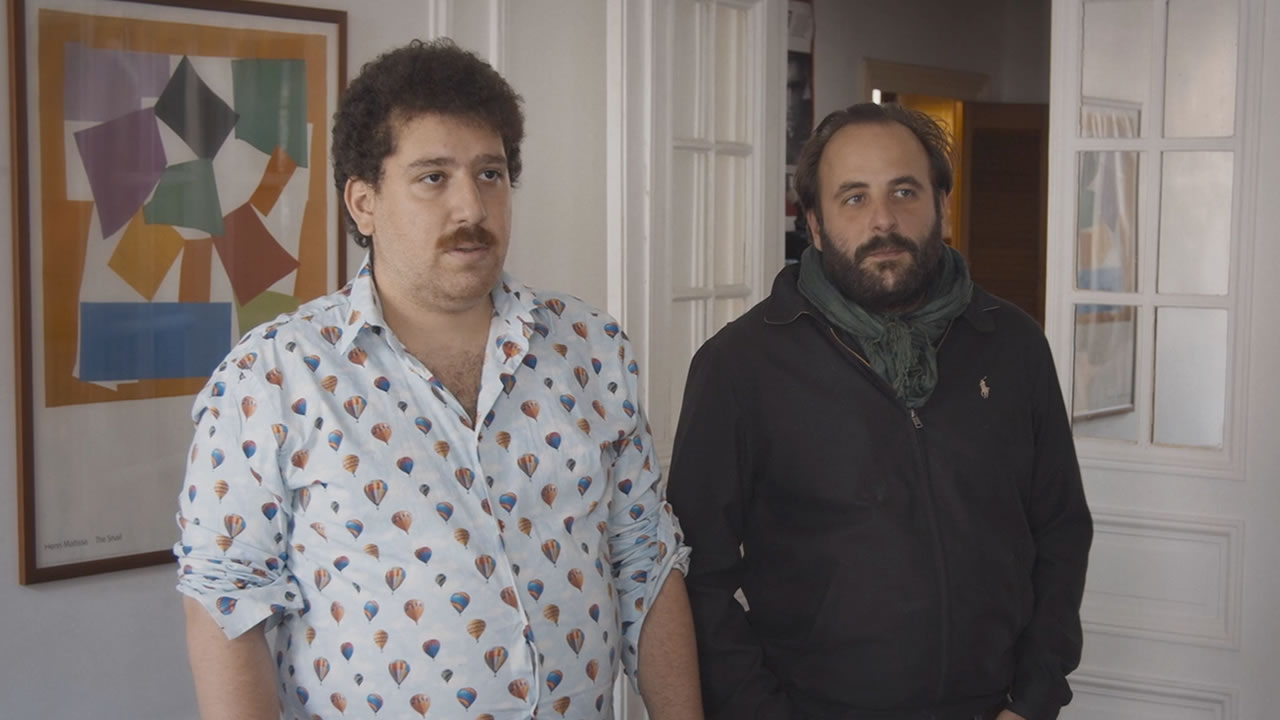 Igor is totally depressed since his ex-girlfriend, Marie, became an Instagram celebrity due to an activist group for female orgasm. Igor thinks it’s an intentional strategy to keep him from finding someone else. He persuades his friend Arnaud to accompany him to Marie’s to help sort the matter out.