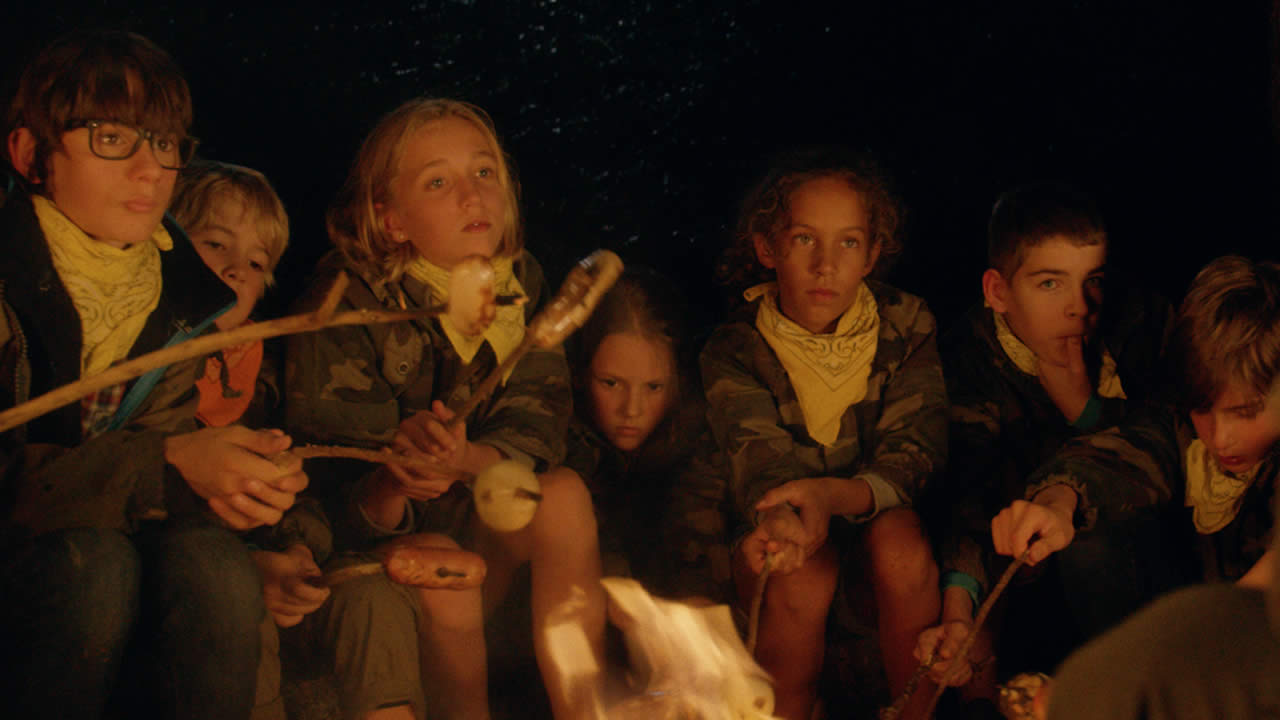 Children play war in this summer camp, a war between the Indians to the Commandos. Two brothers are separated in between the two rival groups. The older one promises the younger one that he will go looking for him on their first night.