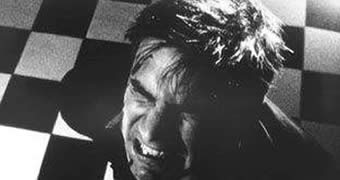 Nick, hard-working and successful, is happily married and father of a child. But all of a sudden his life changes, he suffers from extreme paranoia and believes he’s being persecuted by strangers who threaten mankind: “They” are lurking everywhere. “They” know everything he knows. “They” want him dead. Even his wife and daughter seem to be in their power. Delusion or truth?