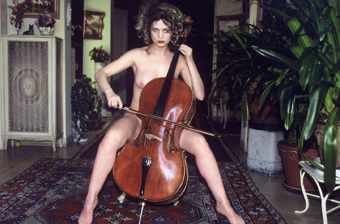 Legendary film maker Matty Bonkers arrives in Berlin from Hollywood to present his film MOCKERY in a retrospective. During the screening he receives a phone call from his producer, Blau, who is hospitalized, supposedly terminally ill.