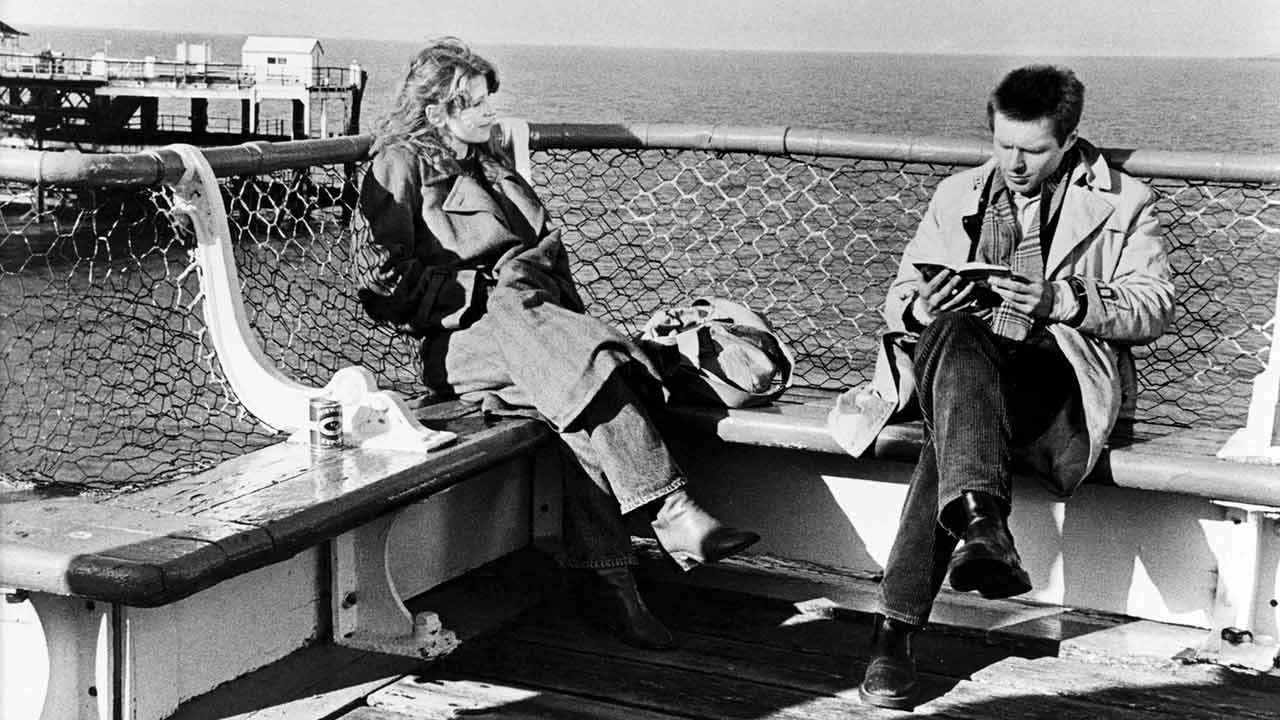 The film follows a young man as he travels by car to Bristol to investigate the mysterious death of his brother. While on the road, he encounters figures as rootless as himself: an army deserter from Northern Ireland, a German woman looking for her lost child, and a garage mechanic.