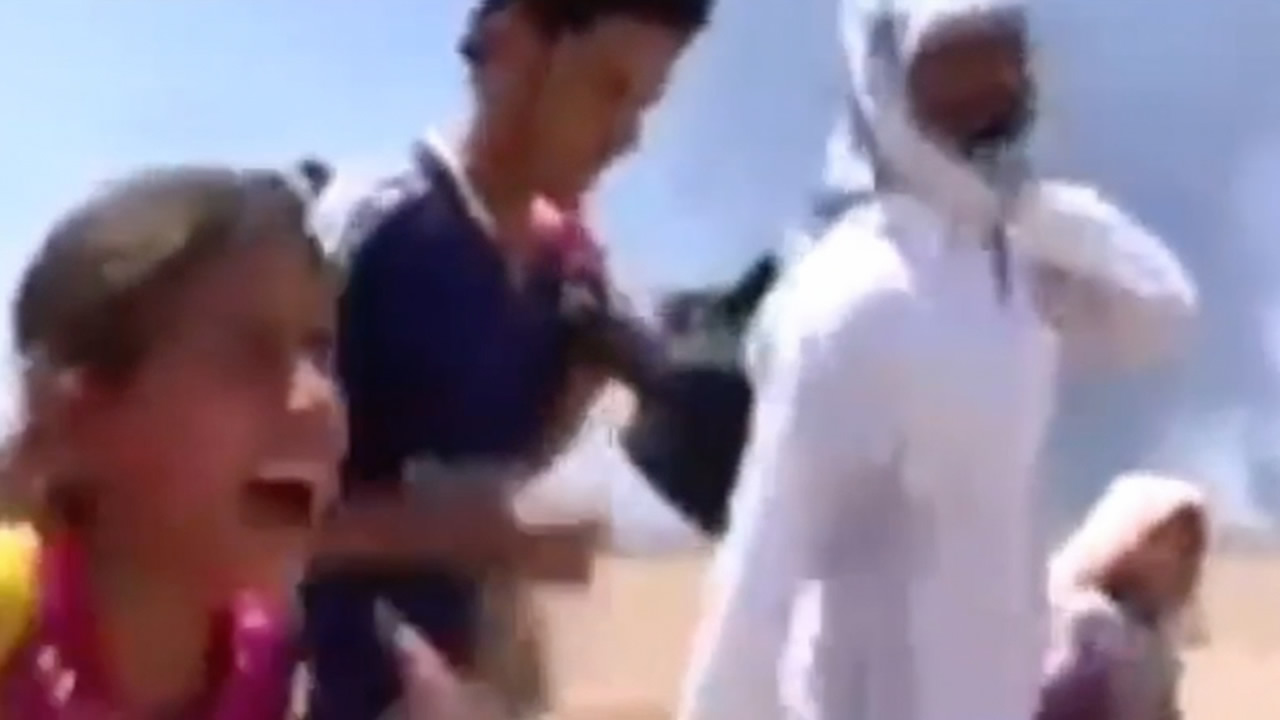 SAND AND BLOOD reviews the recent history in Iraq and Syria – from the perspective of those who have come to Europe in the past few years. Whether the capture of their own villages by Syrian troops, the crimes of various rebel groups or the destruction of their own family homes – all these things can be seen in videos on the Internet. SAND AND BLUT consists solely of these videos, filmed by activists, soldiers and civilians. The protagonists comment on the material and speak openly about their experiences. A collage which does not intend to depict the full picture, but rather to recount a war – from a very personal perspective.

MARIKAS MISSIODANCE FIGHT LOVE DIE – WITH MIKIS ON THE ROAD