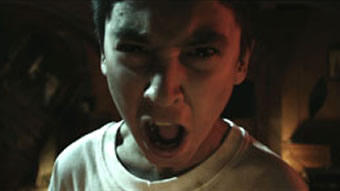 Faris is a 25-year-old Palestinian refugee who escaped to Munich with his sister after his family was attacked 15 years ago. This childhood trauma haunts him to this day and is particularly evident in emotionally extreme situations. Then things may happen which are hard to explain. Faris has just started a job as a dishwasher. He wants to prove himself to himself and his sister – he wants to keep his job and not allow himself to be overwhelmed by his traumatic experiences. Despite the rough and sometimes humiliating pranks pulled on him by a group of cooks, his plan seems to be working out. But one day the situation escalates …