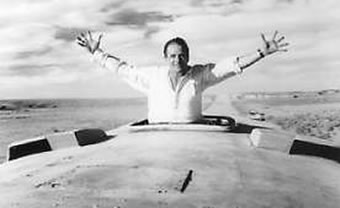 Ever since he’s lost his wife in a rather mysterious accident, Perry’s perfect life as a chemist has become one of constant misfortune. Wherever he goes, something awful is bound to happen …