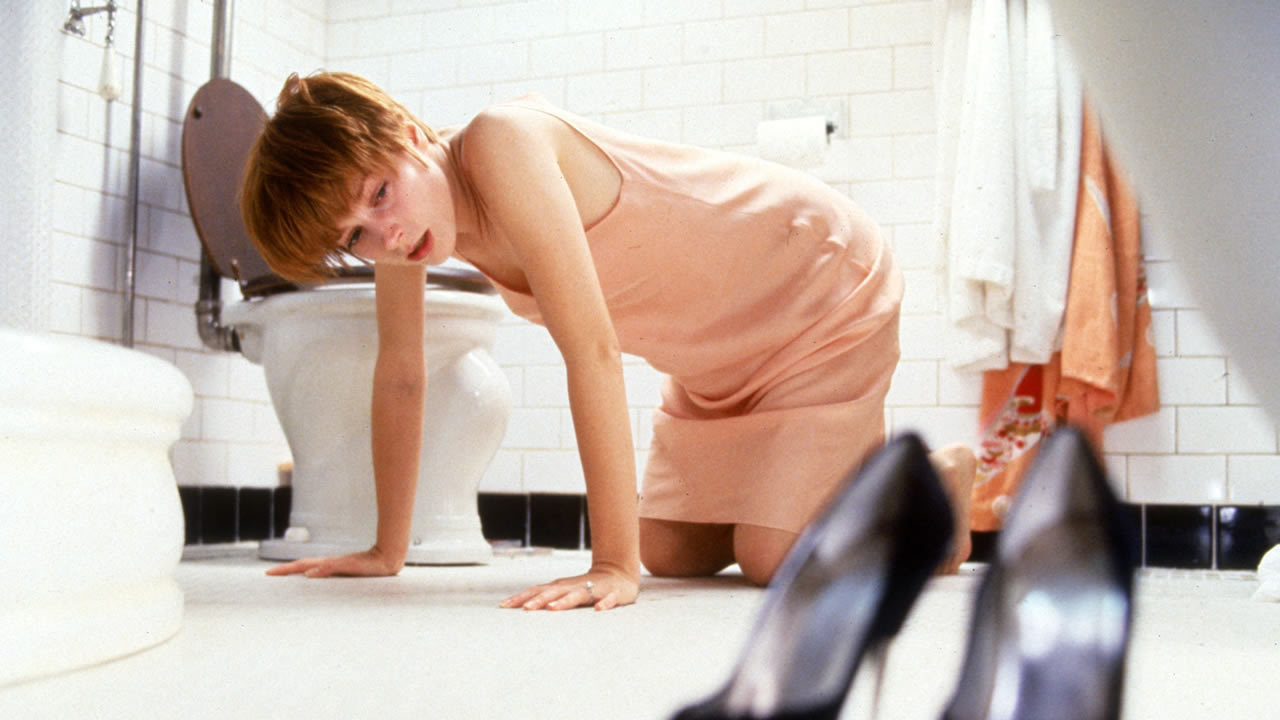 It all begins with a small ad: after Allison and her boyfriend Sam break up, she feels somewhat lonely in her big apartment and places an ad for a roommate in the newspaper, hoping to find someone to talk to in the evenings after work. Among the applicants, she chooses the ever so shy and unimposing Hedra Carlson. Their new life together as roommates appears to be working out great. But Hedra seems to see Allison as a kind of replacement for her deceased twin sister, whose death she hasn’t really come to terms with. This manifests itself as Hedra starts to copy everything Allison does and becomes pathologically jealous when Allison and Sam reconcile. Little by little, Hedra’s behavior becomes life-threatening for Allison …