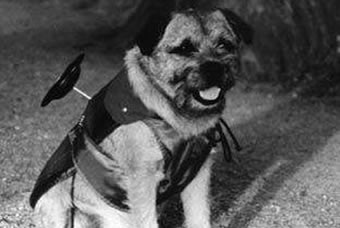 By chance, Andi, a young graphic artist, finds out that he can make time stand still. After first attempts with his newly found skill, he tries to influence love to his advantage. But when he fails to draw any response from his beloved, he decides to stop using his abilities. Then an emergency forces him to stop time once more for the woman of his dreams. He saves her life and she promptly falls in love with him. Is that what you call a happy-ending?