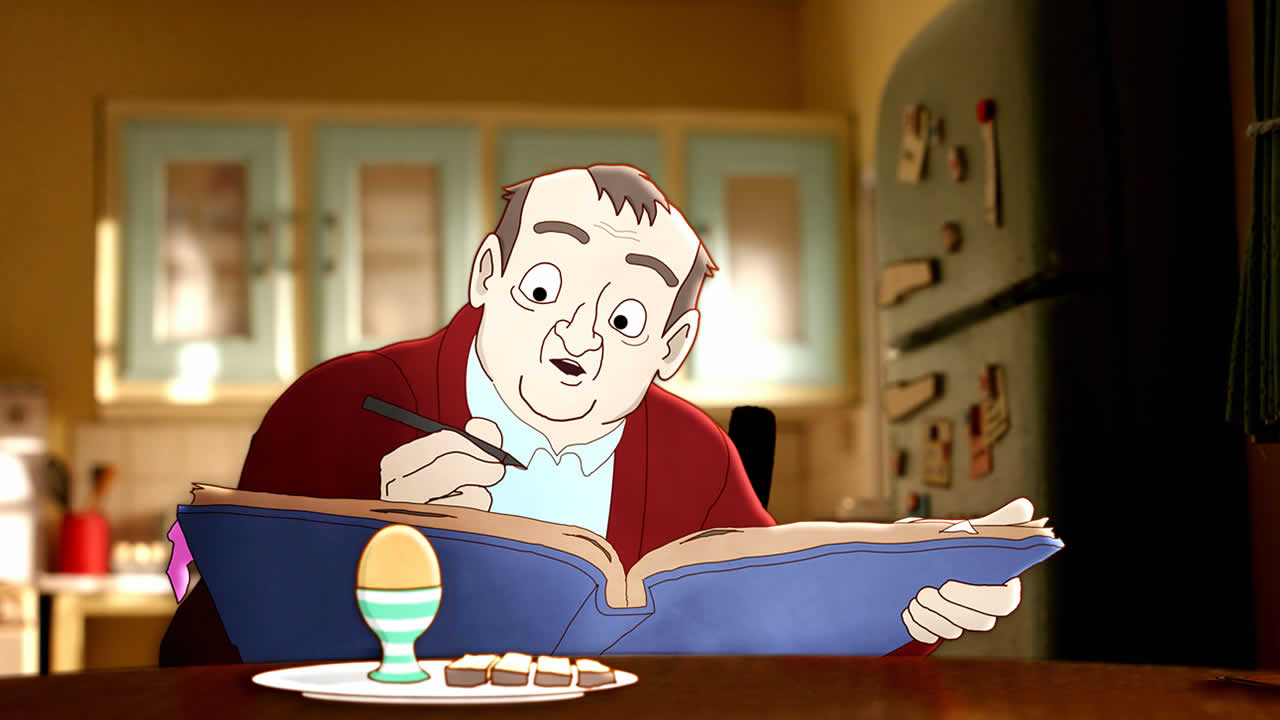 Alan Brown uses divine powers of precognition to foresee the fate of mankind … and breakfast. Meanwhile, Wendy has had enough of being married to ,the next step in cognitive evolution’.