THE COLOR OF A CHAMELEON 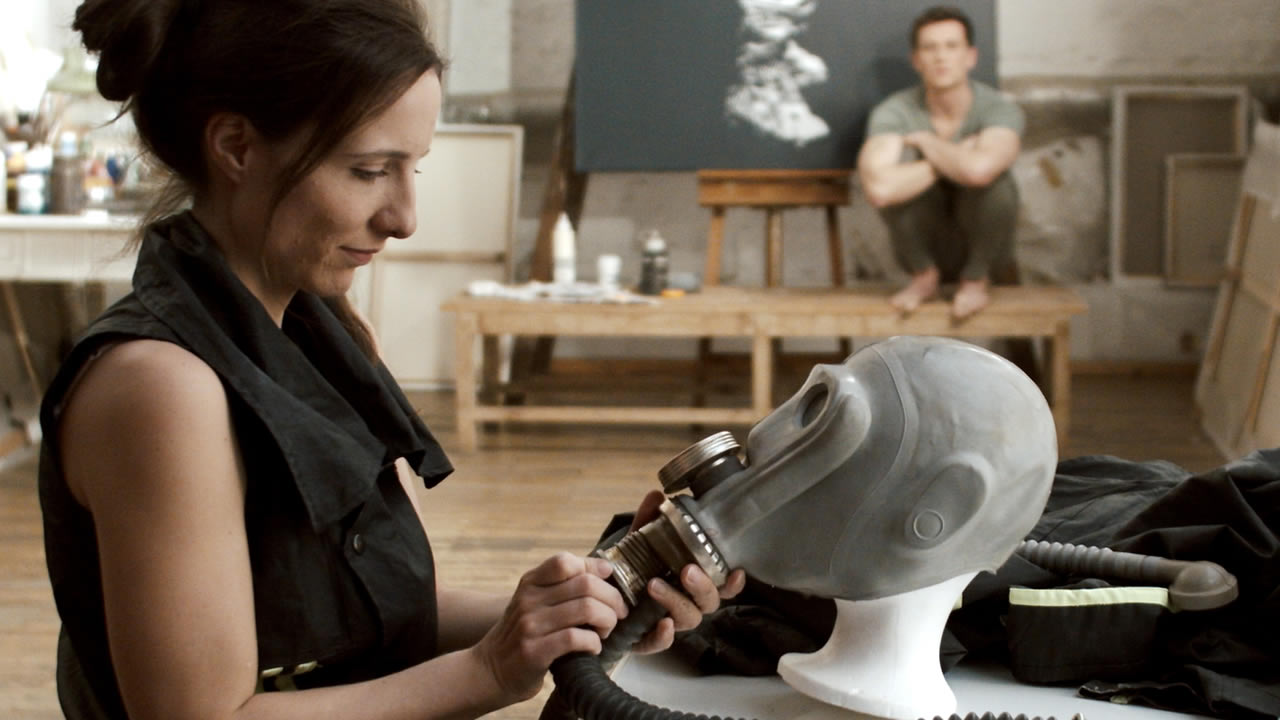 Paul seeks happiness in other people’s possessions. In the beginning he searches through his dead friend’s belongings, but soon he starts stealing other people’s things, delving into their lives and changing them radically. The painter Anna does not show her works to anyone until Paul appears and changes her paintings forever. Even the manager Katrin, who numbs herself with alcohol and sexual escapades after work, sees herself forced to rearrange her life. Like the fish that Paul rescues from the pond at the country inn and releases in the mountain stream, he tries to free his “victims” and, through them, find a recipe for a successful life. Yet ultimately it is Paul’s life that Anna’s and Katrin’s influence indelibly changes.