THE GAME: GAMBLING BETWEEN LIFE AND DEATH 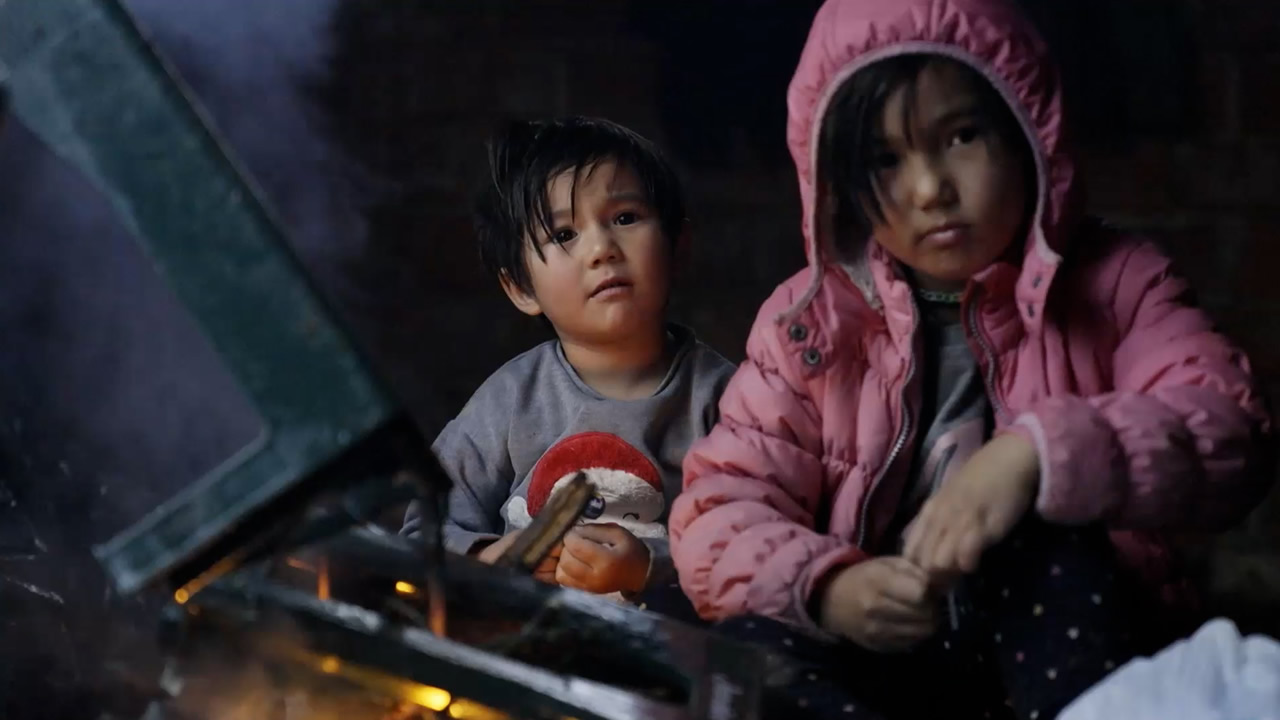 Club owner Bernd Karmann and his girlfriend, director Manuela Federl, are founders of the association Lautlos e. V. which is aimed at carrying out an aid transport to Bosnia. They would like to help, however, when arriving in Bosnia, they are confronted with unimaginable conditions: Children living under tarpaulins and in ruins. People who are left with nothing to eat, no perspective whatsoever, and not one bit of hope. They are living in a constant fight for bare survival. In their conversations with refugees, they discover that everything revolves around THE GAME – the attempt to cross the border illegally. During such, they are humiliated, abused, insulted and even beaten by the Croatian police and by self-formed militias. Not only young men take part in this game, but whole families attend the dangerous journey every day.

Manuela and Bernd gradually get to know the other players in this GAME. Bosnia is a poor country and so the smugglers also play along. People-smuggling is a lucrative business at the EU’s external border. Bosnian NGOs and private individuals also get involved. They try to help the refugees and often become victims of their racist fellow citizens themselves. International organizations are also observed as they fail miserably at their tasks. Manuela and Bernd try to find a balance between all these players. They try to understand, to help, however, eventually find themselves, as players of the GAME.