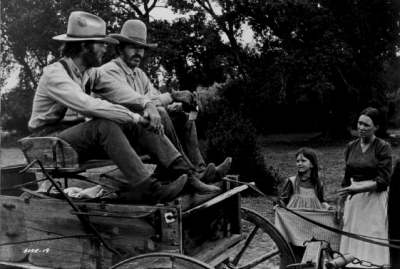 PORTRAIT FRANK MAZZOLA: Three men ride towards the West, dreaming of freedom in California. Dan gets killed, Arch moves on, Harry returns to his wife and child on the farm. But when Arch falls into the hands of Dan’s murderers, Harry decides to seek revenge for his friend.