THE MAN WHO ATE THE WORLD 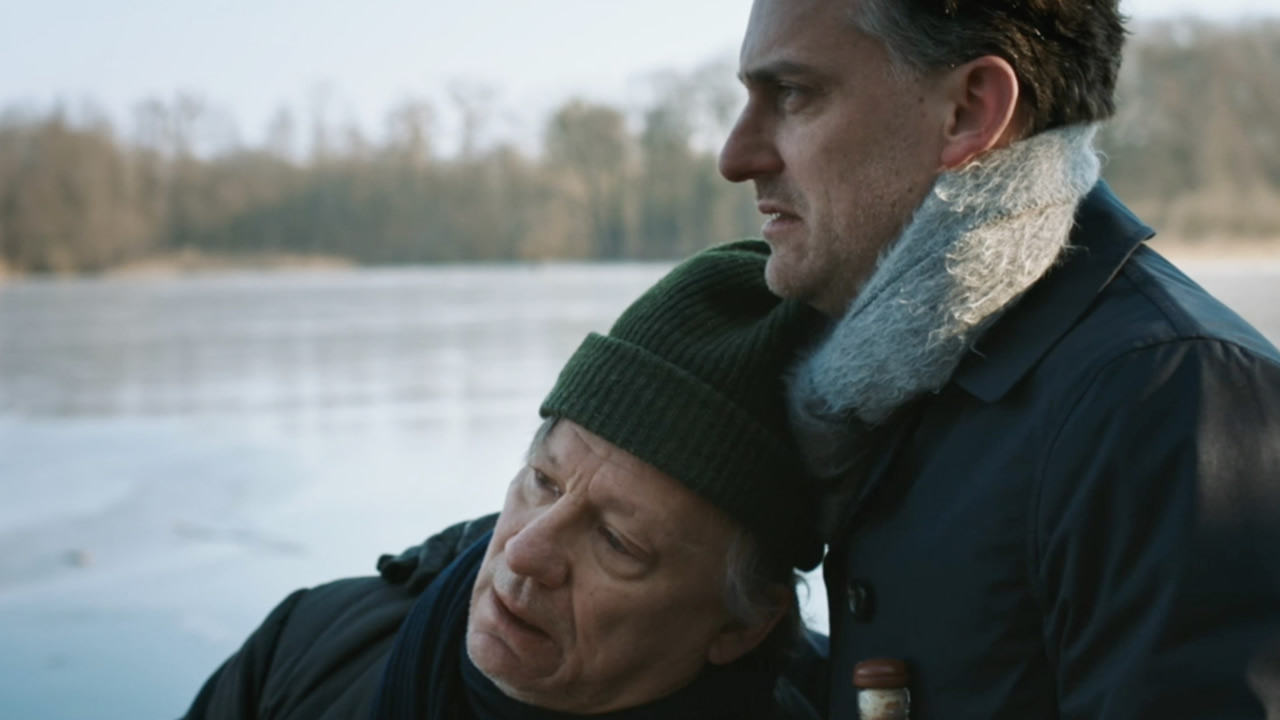 This man is a disaster: irresponsible, aggressive, greedy and narcissistic. He has left his wife and their children, and he pays his alimony only irregularly. He keeps his sick brother at a distance, and his best friend is, at best, a punching ball and cheap lender. He even quit his successful job to become self-employed, to “finally be free”. He feels trapped and destroys his relationships and everything he’s ever had.

How and why he feels that way, he doesn’t really talk about: Is he depressed, is it a midlife crisis, maybe a burnout? When his demented father needs help and lets him move in with him, a generational conflict breaks out, one which makes it visible just how misunderstood and helpless this father-son relationship was and is. The story – an adaptation of the play of the same name by Nis Momme Stockmann – tells of male hubris, repressed feelings, unconscious depression and the hard struggle for success.