THE STRAW THAT BROKE 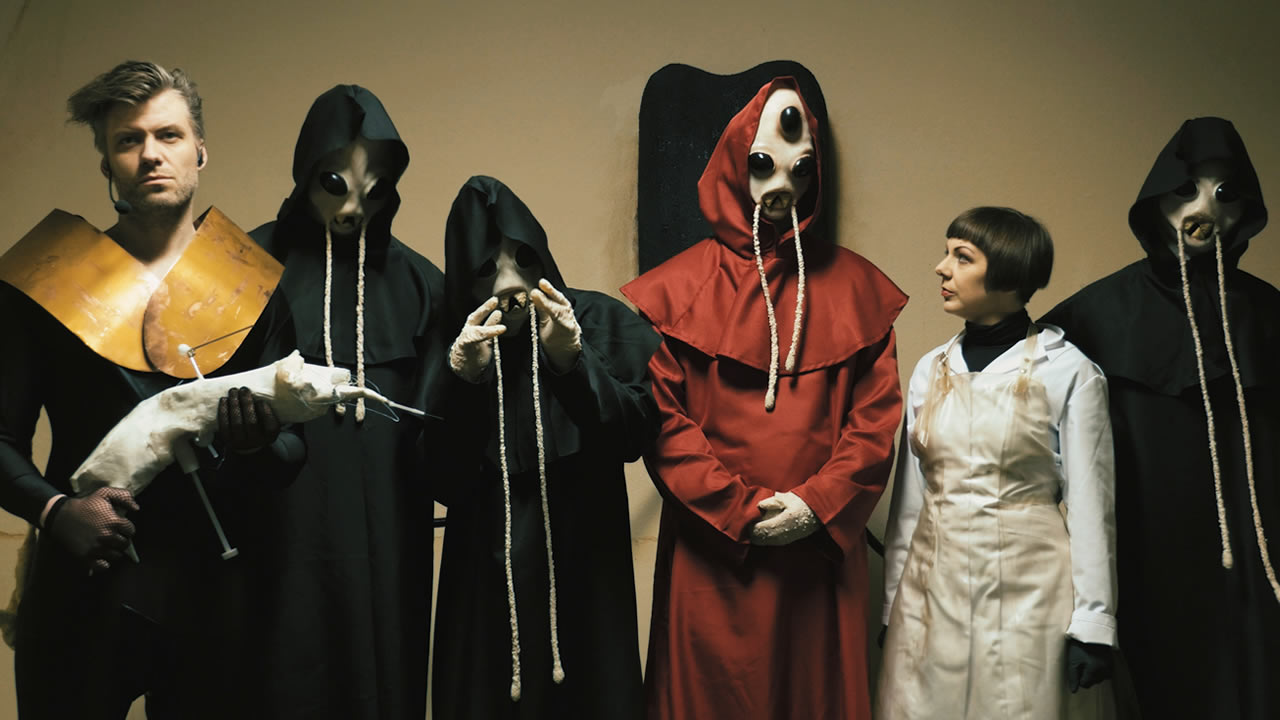 “The virtual is viral,” Clea Bardan, an editor at DeBase SF, a subsidiary of PetroDent, tells Claudia Weiss, her favorite underpaid, overworked creator of sci-fi Virts (pulp entertainments of the future), before assigning her an impossible task that will take Claudia from her one-room writing studio in Stuttgart to Nueva York to a Harkon orbital to Relix, a water-based information planet that may hold the secret of how to save the multiverse from the O-Cloud, a virus that is destroying all sentient life forms at their ontological core.

But how much of what Claudia encounters along her journey of self-discovery has been altered by the virtual? And can a smart-talking mouse transformed from her fictional Virt really save her and the multiverse from their demise? The film delves, via a multitude of cinematic and narrative devices, into these and other metaphysical matters, while remaining a tale of loss and love, hope and despair, about Claudia Weiss and us all.”