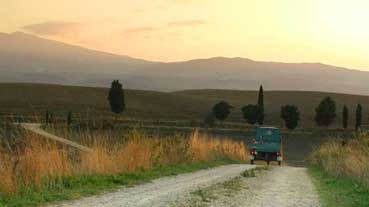 In the ten months since Thea’s husband died, she has withdrawn from life, everything’s become too much for her. Katie persuades her mother to go on a short trip to Italy, an attempt to return her to life. Katie tries to brush her father’s death aside and won’t acknowledge the problems she has with herself and her future. The years of non-communication between mother and daughter and their inability to talk about their emotions come to a head.