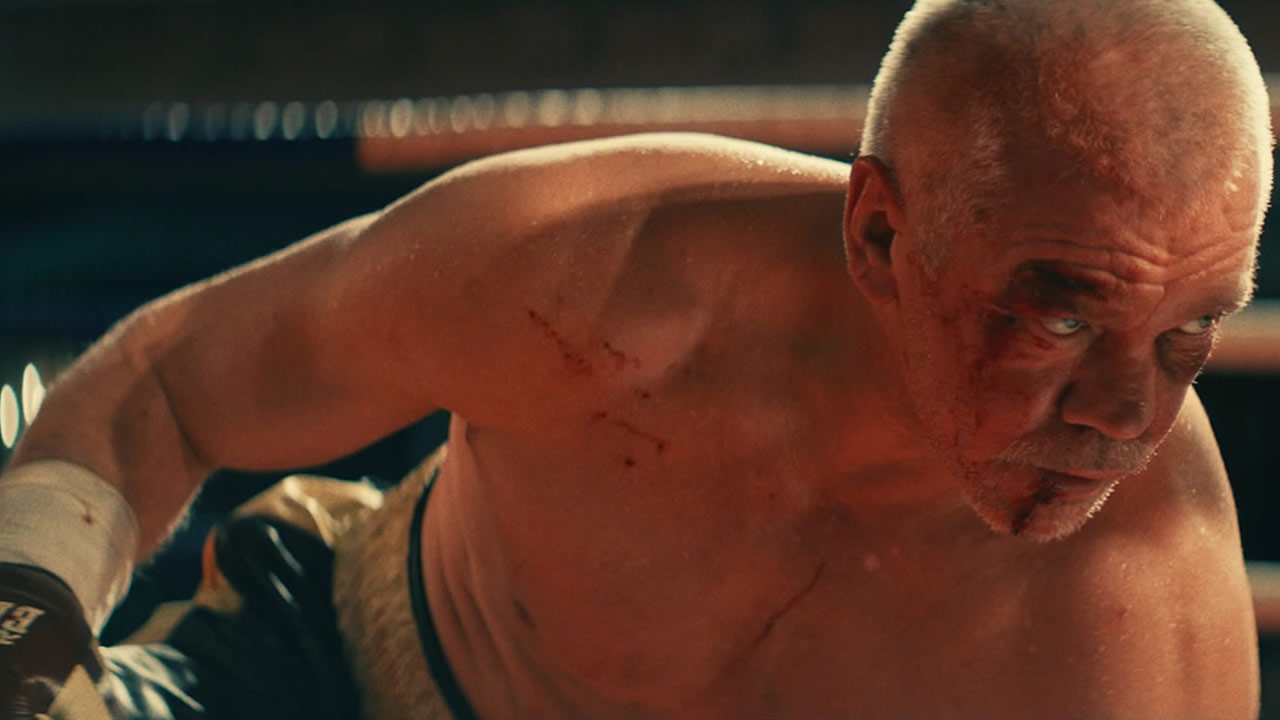 The washed up boxer TNT has neither made it to the top, nor has he been able to put away enough money to actually retire from the ring. For a rigged bet, he steps into the ring one more time in the hopes of winning his way out of destitution. Just before the fight, TNT reflects on how his manager cheated him and why Vanessa left him. When he steps into the ring, he senses some sort of conspiracy behind the bet and his jealousy, mistrust and paranoia drag him back into the conflicts of the past.