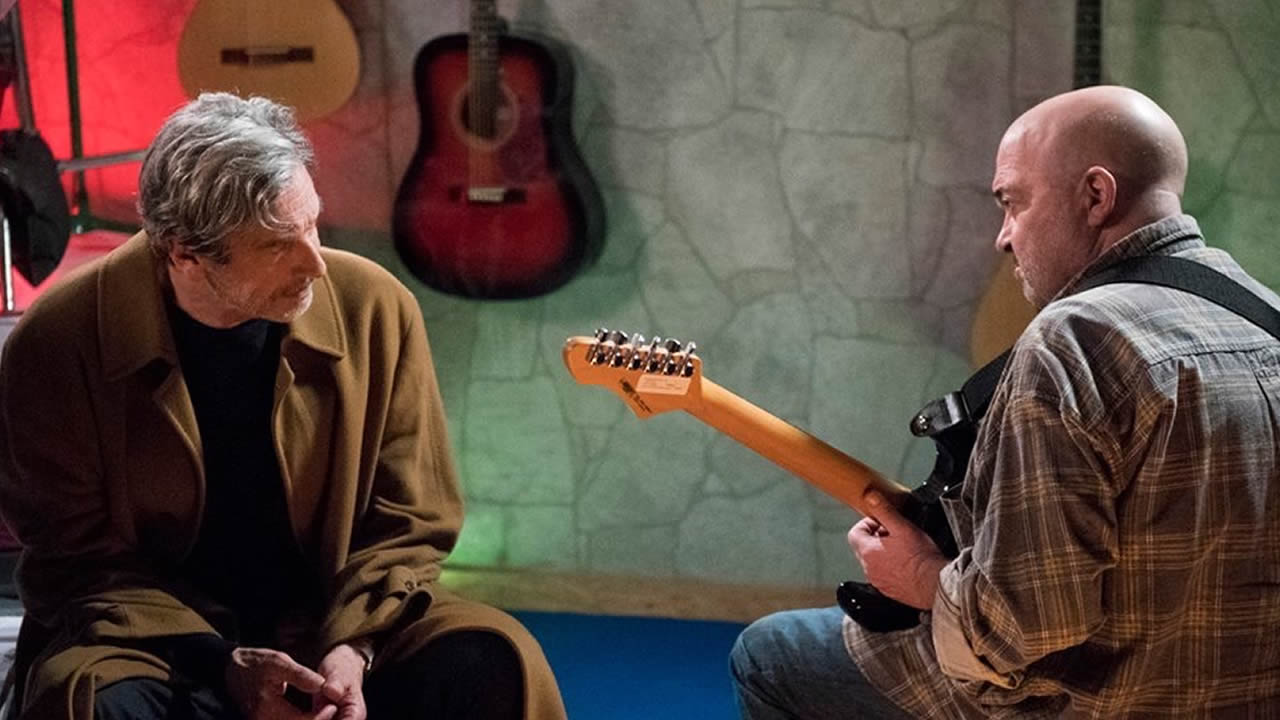 Decades after the Fall of the Berlin Wall the singer Marco Hoffmann has reached the peak of his popularity. But suddenly the former frontman of the GDR rock band “DIE KOSMONAUTEN” is accused by former band member Volker Hinze of being that particular “unofficial collaborator” who ratted him out to the Stasi back then. The conspirational meeting of the former blood brothers turns into an argument of life and death.