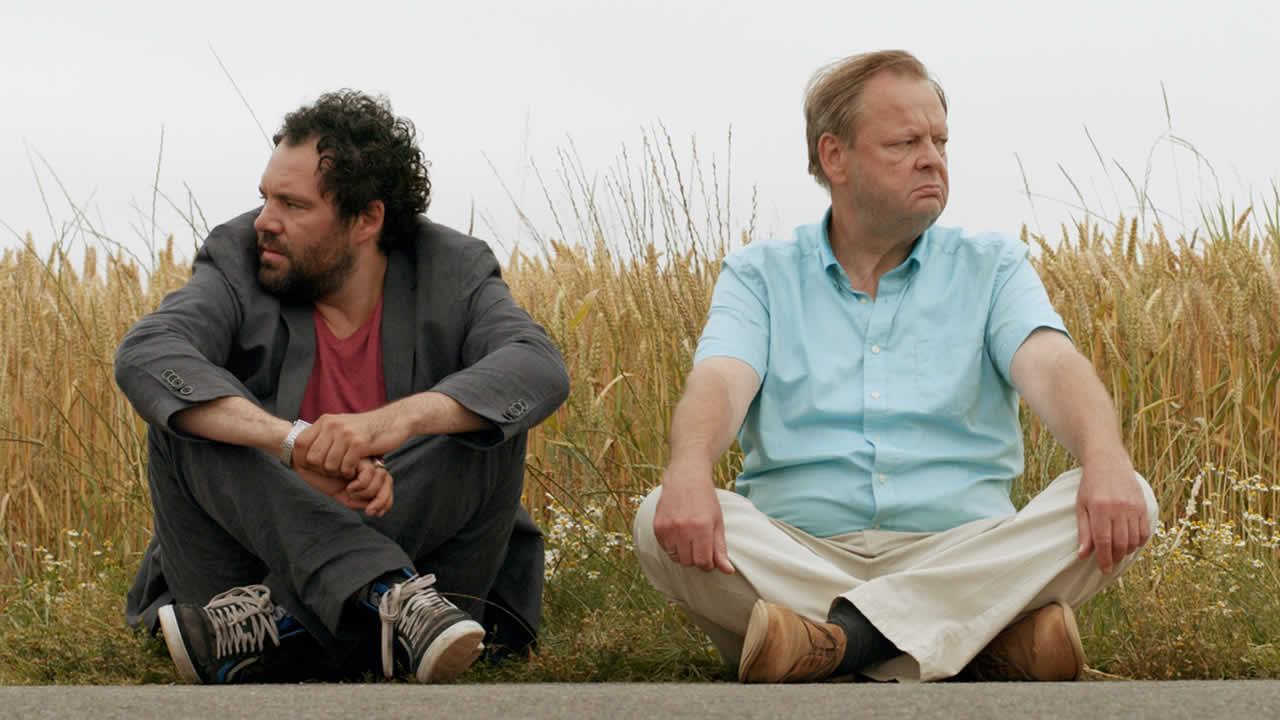 Everyone is an abyss, except for Dieter (55). When his wife Tamara flees the endless monotony of their life together and runs away to Mont Saint Michel, Dieter is forced to leave the protective cocoon of his terraced-house neighborhood for the first time. In the company of the multi-talented vagabond and street philosopher Ronen (38), Dieter embarks on a journey which confronts him with the impossibility of escaping himself.