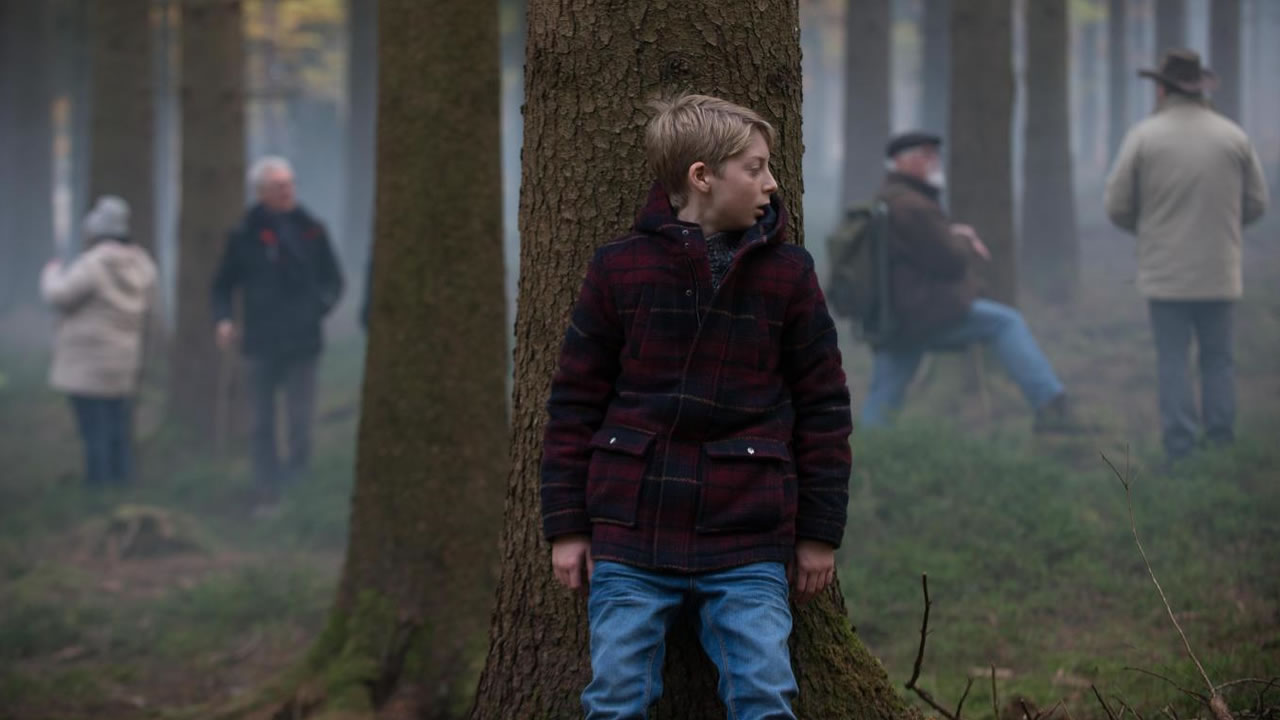 When little Rémi disappears in a village in the Ardennes, everyone is in shock. The word of child abduction is quickly heard, and suddenly everyone is under suspicion who behaves differently than usual. A large-scale search in the adjoining forest is unsuccessful. On the third day after Rémis’ disappearance, the search has to be stopped because of a devastating storm. In these three endless days, 12-year-old Antoine lives with the unbearable fear of being discovered. He is the only one who knows what really happened…

15 years later: When Antoine returns from his medical studies, the village has hardly changed. But forest workers have finally begun to repair the storm damage. Fearing the threat of discovery, Antoine makes a fatal decision.

THE BERLIN BRIDEIN THE LIGHT OF THE NIGHT