V SÍTI / CAUGHT IN THE NET 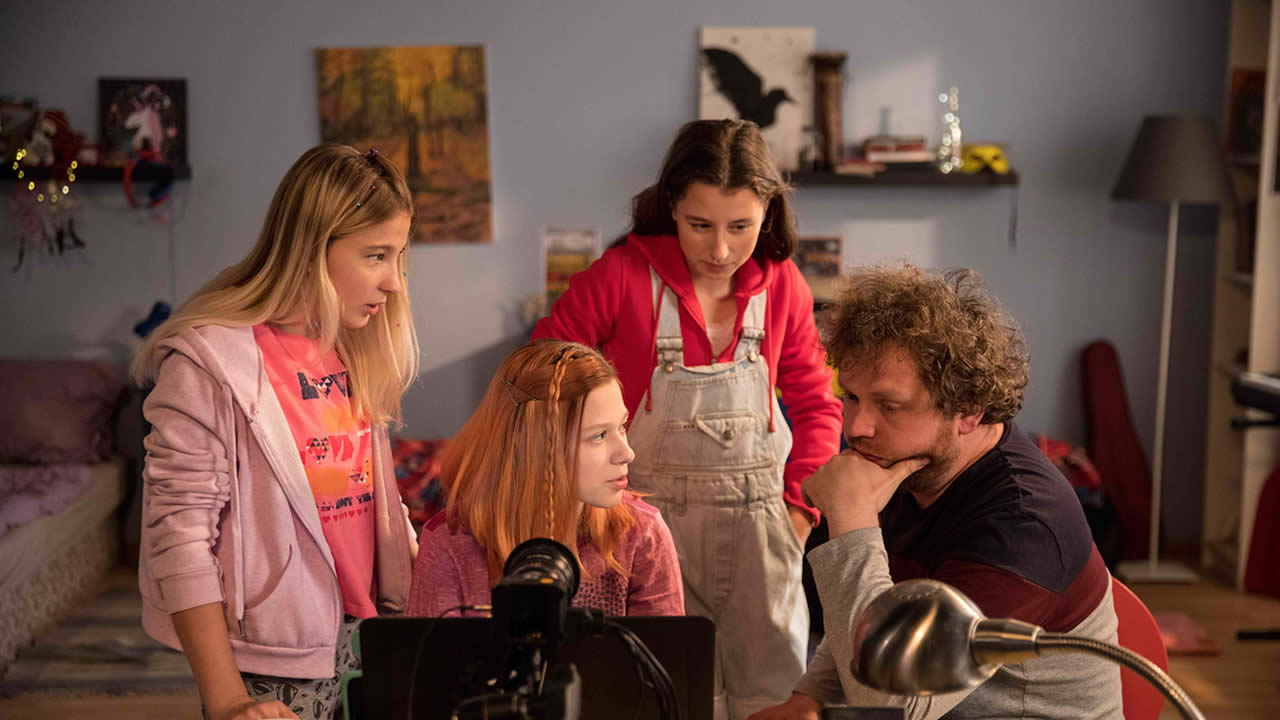 It’s just one click: In the digital media, kids are under massive threat of cyber grooming with grown-up men shamelessly exploiting the young people’s artlessness, ignorance or inexperience on the net. In powerful images, the film documents something that happens more or less all over the world and casts a light on the taboo topic of child abuse on the net.

The film captures the three young women’s drama from casting to first contact right up to encounters with the men. Six cameras document whatever happens. The shooting is monitored and supervised closely both in legal and in psychological terms. The perpetrators are persecuted with their own means, the hunters become hunted themselves.