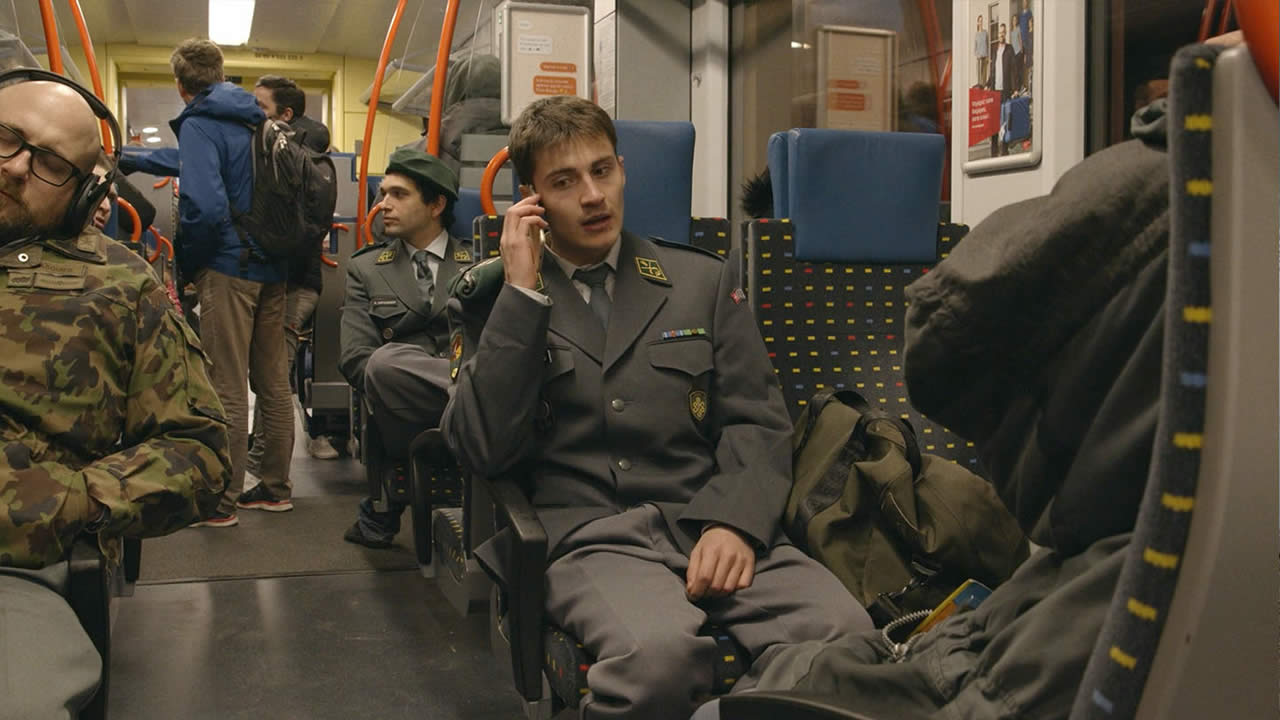 Vincent, a young recruit has a weekend off and goes to Geneva. He usually spends the night with his buddy, but this time his friend cancels on him at short notice and Vincent is forced to spend the night at his father’s, whom he sees very rarely. He is reluctant to accept his father’s lifestyle. Despite initial difficulties, father and son grow closer to one another …