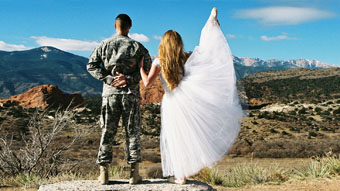 Evangelical Christians have declared the second sexual revolution: chastity as a counter-movement to the attitudes and practices of modern culture. Already, every eighth girl in the USA vows to enter marriage in an immaculate state. But the seven children of the Wilson family, founders of the Purity Balls, have taken their quest for the purity of body and soul one step further: even the first kiss takes place at the altar! For two years, the director accompanied and observed the Wilson children and documented how the religious right-wing is preparing a generation of virgins to achieve an evangelical utopia.