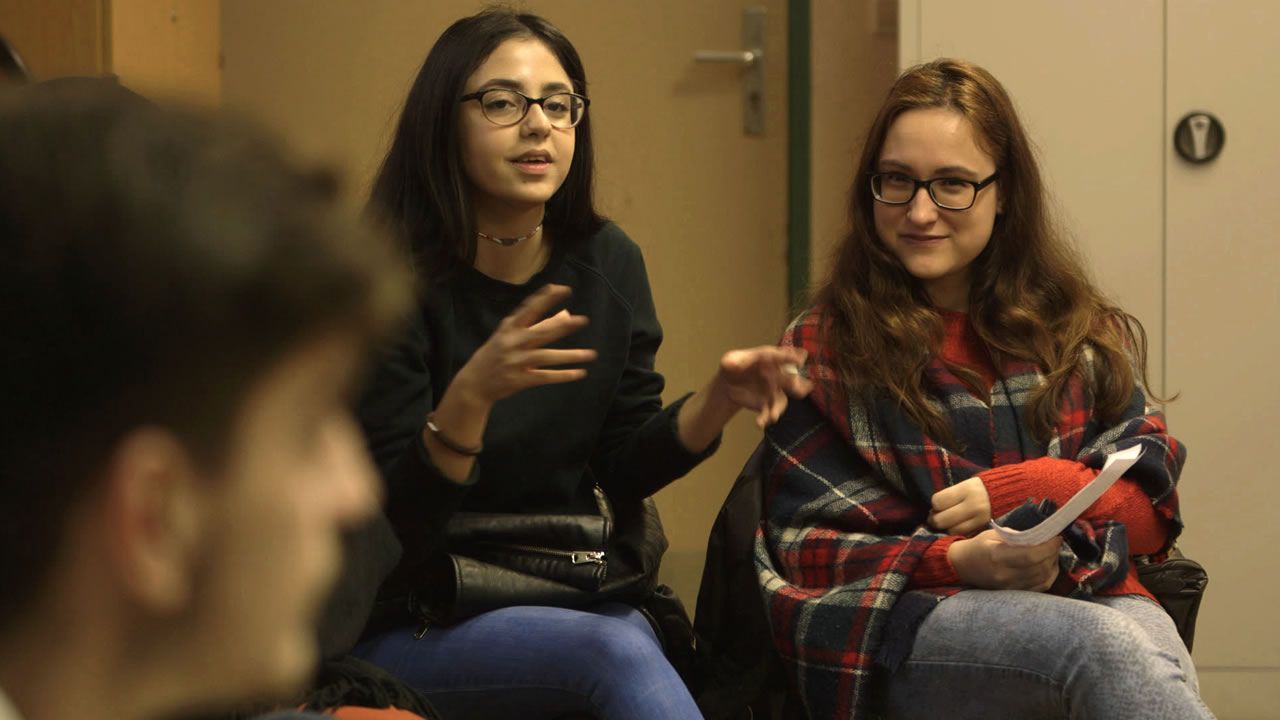 Muslims aren’t doing anything about the proceeding radicalization of their fellow believers? Sure they are. Mustapha Lamjahdi from Frankfurt and Ron Weber from Berlin have long pitted themselves up. Every single day they fight against the radicalization process in schools and mosque communities. The film delivers insight into the inner-Islamic discussion to which the German society usually remains sealed off from: smack dab in the middle of the struggle for the minds and hearts of the next generation of Muslims in Germany.

A BRIGHT LIGHT – KAREN AND THE PROCESSDER ILLEGALE FILM