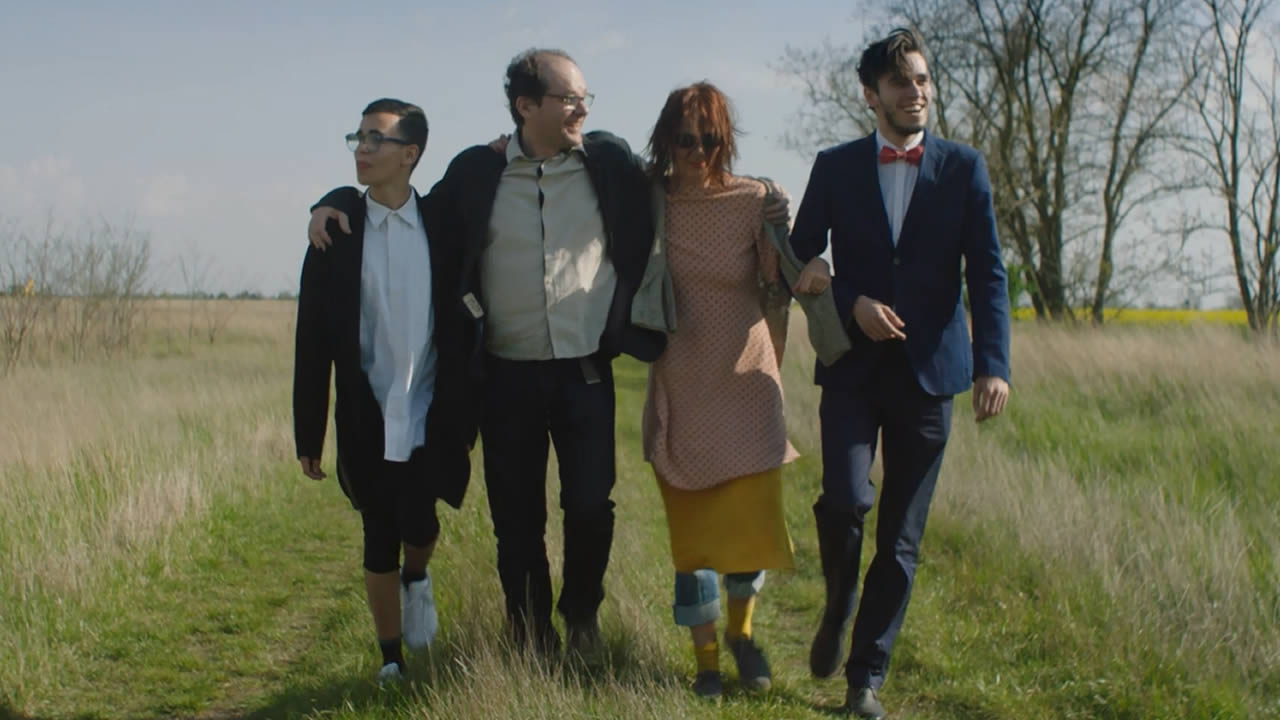 Two adolescent sons and their parents. A family whose members have known each other for so long that their mutual affection sometimes feels like cabin fever. They all have dreams they want the others to validate, perhaps even more than their need for those dreams to be fulfilled. The film encloses the family into individual frames on-screen, a claustrophobia-inducing choice that mirrors the characters’ constricted daily lives.