WE ARE ALL DETROIT – WHAT STAYS AND WHAT DISAPPEARS 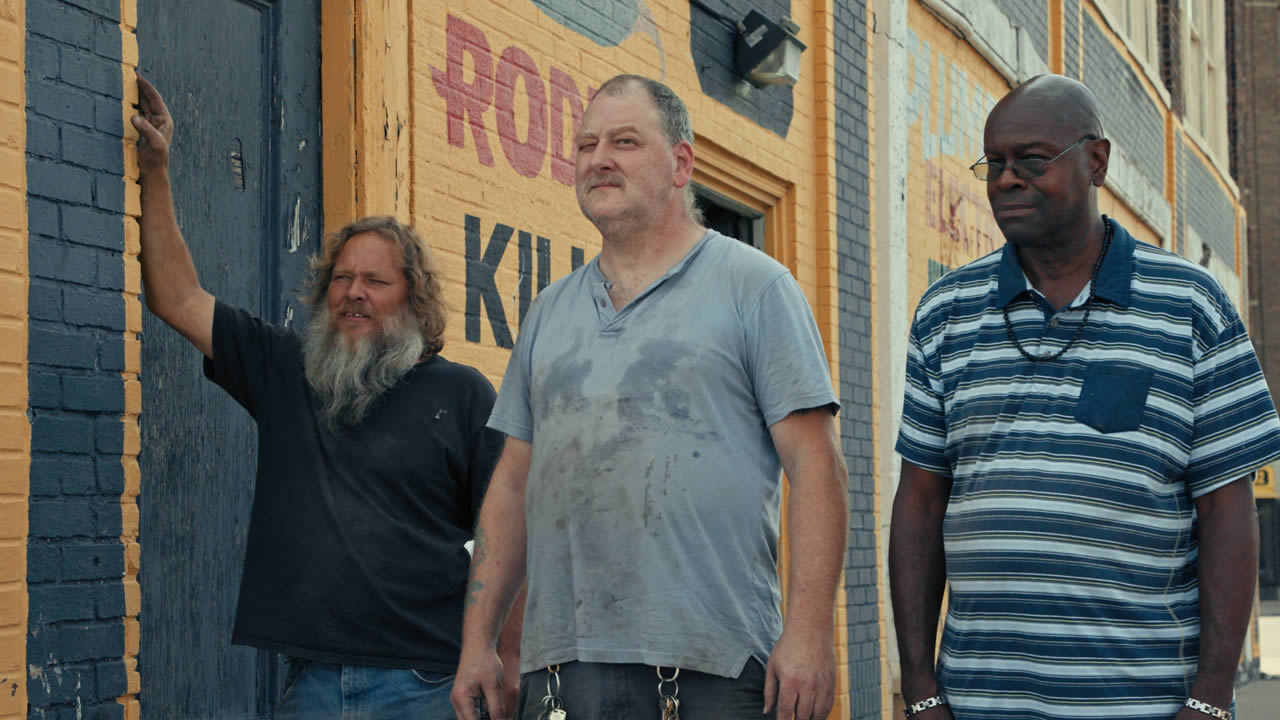 The film follows the explosive development of two cities on two different continents and its effects on the people living there. These two very different cities – Bochum in Germany’s Ruhr region and Detroit in the US Rust Belt – have something very important in common: both Detroit and Bochum were very much shaped by the automobile industry. And both the beginning and the end of Bochum’s auto industry can be traced to Detroit. Following the end of the industrial age, people on both sides of the globe are searching to find a new identity.

The audience is introduced not only to the residents affected by these developments and their realities defined by these but also to the active players – planners, scientists, and politicians – in the transformation, all announcing promises and visions for a future that is more than uncertain. Despite all their differences, the residents of Bochum and Detroit are connected by their desire for a dignified and happy life. This cinematic journey through the two cities becomes a journey into the hearts of their people.