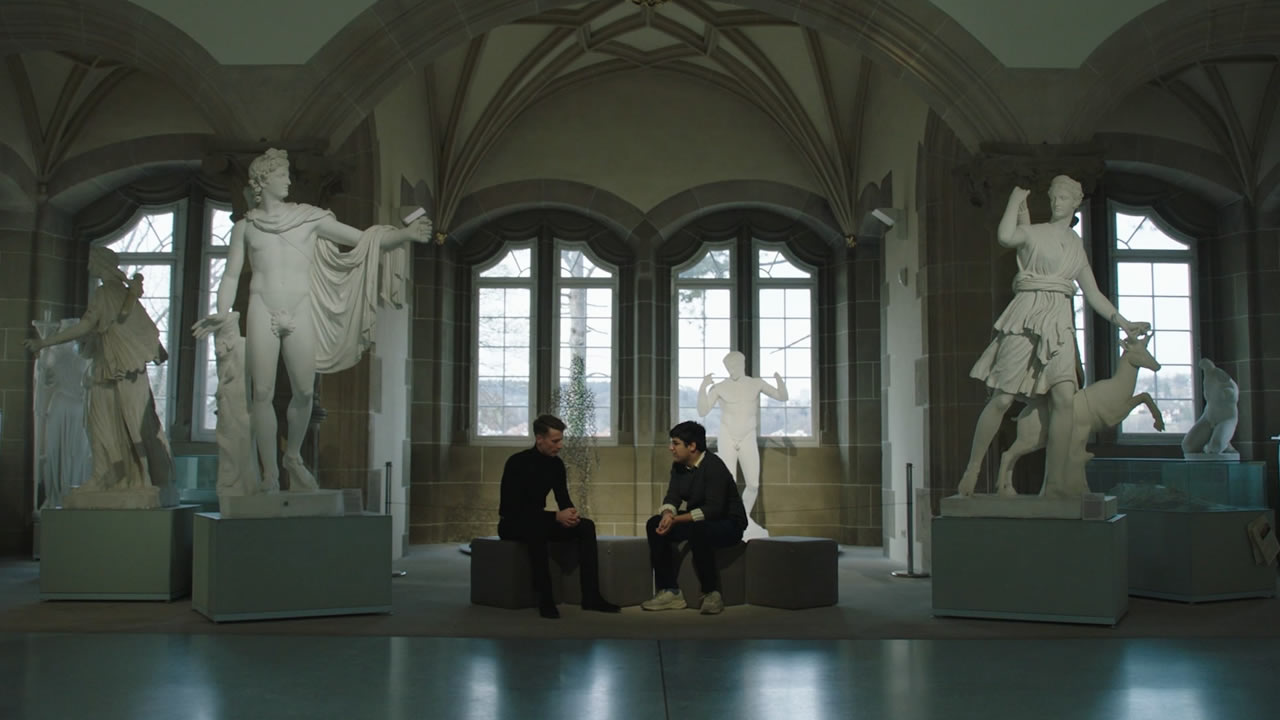 Protagonist and director Julian tries to adapt in an extreme way. Being German, being beautiful, bleaching creams. He confronts other people with his desire to become white: His mother is shocked, but doesn’t take the whole thing seriously. A right-wing extremist activist talks a lot, but says very little. A plastic surgeon thinks he can “help” Julian on his way with laser treatment. But is skin whitening really a remedy for Julian’s problems? Where does the will to assimilation come from and where does it lead? Difficult categories such as race and ethnicity are questioned in their relevance for today’s society, without ignoring the narcissism and urge for self-portrayal of our generation.