WHAT BECOMES OF THE BROKEN HEARTED 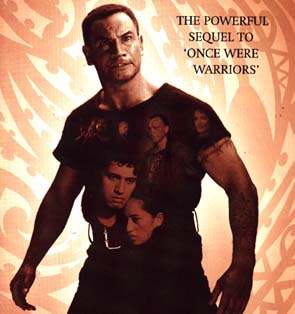 After Beth left him to seek a life beyond the violence and uncertainty, Jake turned his back on his family. While he has found a new woman, Rita, he’s still up to his usual tricks in McClutchy’s Bar, unaware, as he downs his latest opponent, that his eldest son, Nig, has died in a gang fight …