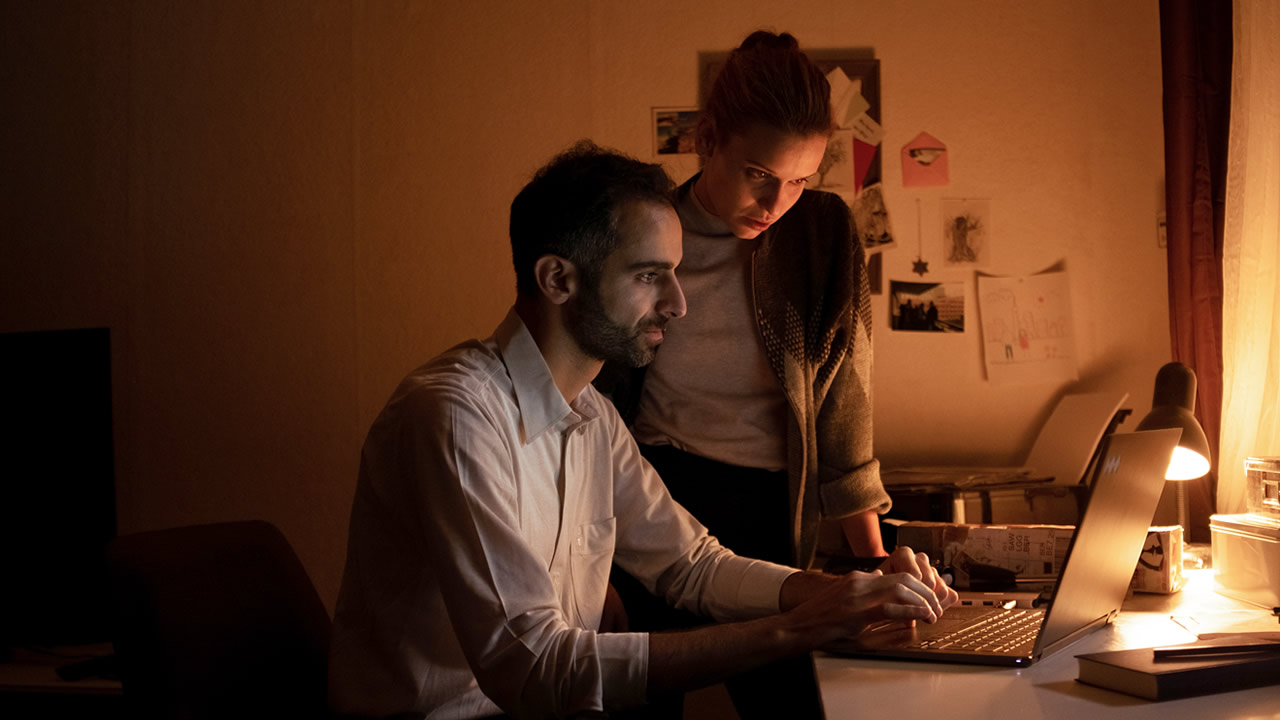 Khalil, an elementary school teacher from Berlin, receives war footage from his Kurdish hometown of Cizre. He believes to have seen his sister, who was presumed dead, in the videos. His orderly life is thrown out of kilter, and at all costs, he tries to bring his sister to safety and inform the public about the brutal war. His existence in Berlin teeters on the brink, and he is forced to question where he belongs.