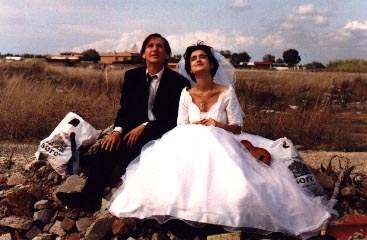 Max might have stayed on his remote alpine pasture forever. But then a Yankee arrives and puts the idea into his head that he can have any woman he wants with an edelweiss. And Max does have an edelweiss …