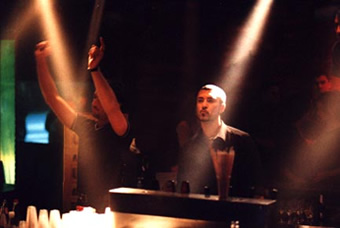 Ernie, owner of the club “Amok”, is trying to woo back Milo, a well-known DJ whose career started in his club. But Milo is having trouble with the police. A narcotics agent wants him to identify a dealer and Milo is forced to cooperate to avoid being charged himself. But a raid would be the end of the club and also of his friend Ernie, a drug addict himself. This night, Milo will have to make a decision. And afterwards nothing will be like it could have been.