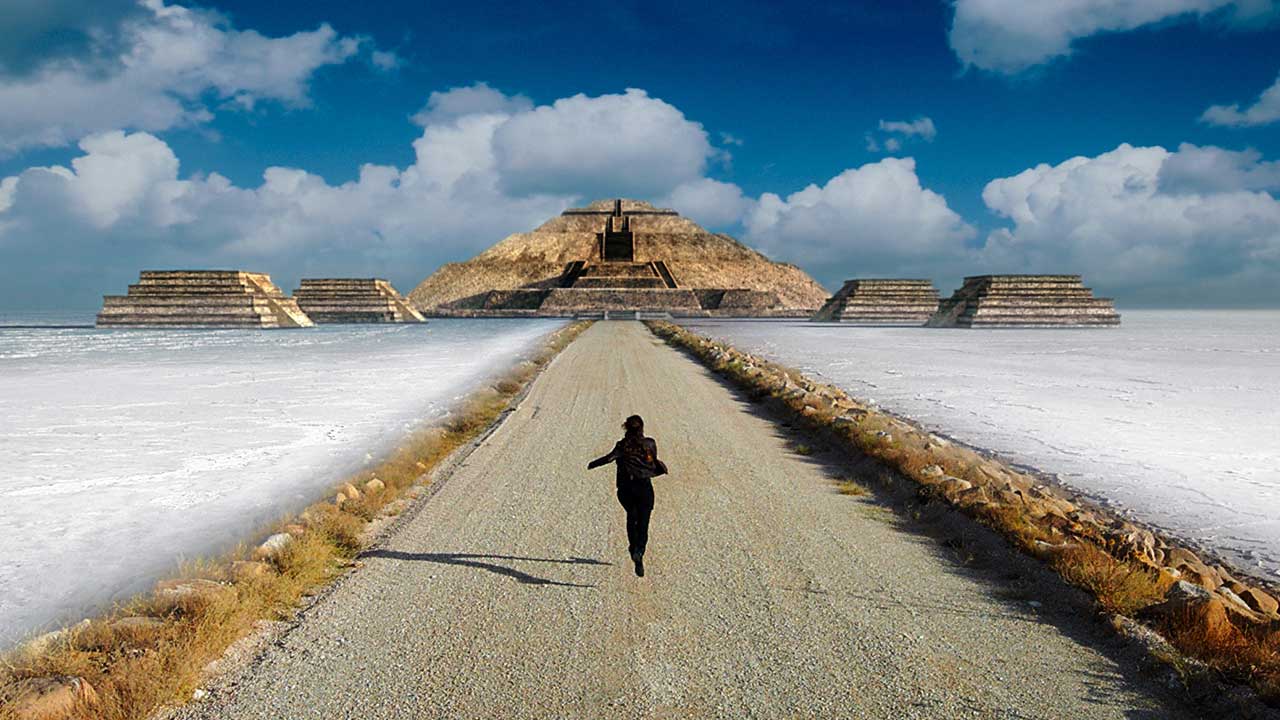 The film is based on true events. It tells the story of Esra, a young, courageous and vivacious Turkish girl who lives with her family in Berlin. Esra is the youngest of four children. From the very beginning, she has always been “special” and, as a result, often finds herself in conflict with the rules she is subjected to. But with her family, she finds the necessary support and is accepted as she is. Esra has a special ability – she dreams. She dreams about herself and her family, about people who are close to her. She sees things in her dreams which later come true. During her dreams, she keeps encountering an unknown man whom she feels close to, but she is also afraid of him. All of this is unsettling to Esra, she is looking for stability. She hopes to find this with Tayfun. They marry shortly after meeting each other, Esra is 19.

But it soon becomes obvious that the relationship is not good for Esra. Confused and trapped between her dreams and reality, she tries to find her own way, which doesn’t happen until she meets her great love, Mo. With him, she feels secure and, for the first time in life, really understood. Mo is there for Esra and together they confront their fears. However, the relationship takes a dramatic turn. But Esra renews her courage and finally meets the man from her dreams, a man who really exists …